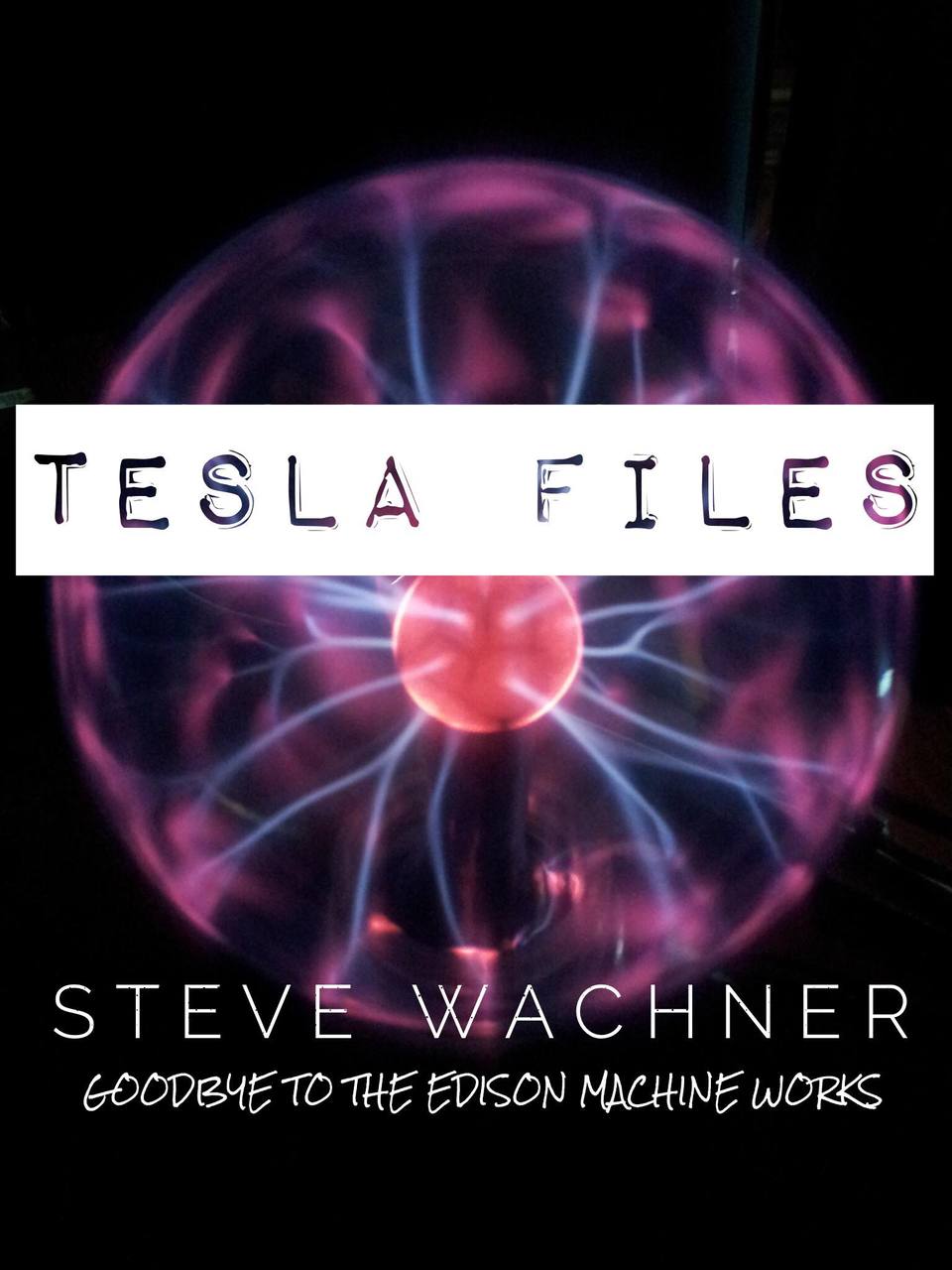 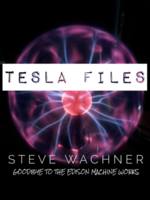 Today, when you order "Tesla Files by Steve Wachner", you'll instantly be emailed a Penguin Magic gift certificate. You can spend it on anything you like at Penguin, just like cash. Just complete your order as normal, and within seconds you'll get an email with your gift certificate.

Over 100 pages of routines, principles, and presentations from the author of Edison Notes, Steve Wachner.

Short Fuse - A two person code that can be taught quickly and easily. It's made for people that work with you consistently, but not often. Very little memorization, very little needs to be said out loud, and it can be used for playing cards, birth months, or even entire lists (with some practice).

Zatyricon - The performer hands a small fortune telling card to the participant after chatting with them for a few moments. Not only does the fortune card predict what is going to happen next, but it accurately predicts something personal about the spectator later on when they're home. The prediction is printed on the card, not written. The spectator is completely impressed. While this can work with Peter Turner's fortune cookie, it is a different idea. Includes other ideas to make spectator's WANT your business cards and even templates to create these yourself.

Pop Lockin' Beats - "I've always wondered if other people were able to do the things I do." The performer writes down his ATM PIN (or his bike lock combination, phone PIN code, etc) and guides the spectator to guessing it. Very quick reverse PIN that impresses everyone. As with many reverse PIN reveals this won't work 100% of the time. However, a full routine structure is given in order to use this PIN to harvest additional information from your spectator, turning a close-up set into a SHOW.

More Impressive Ploy - Inspired by Watkins' "Severance", this principle causes billets to be made nearly useless in the minds of your audience while making the routine appear more casual and impressive. Includes multiple presentations as well as how to utilize this completely propless. A stand-out principle from the book and a favorite of many of the performers this was previewed to.

Night Flight to Rio - A spectator is given the choice of one of two opaque envelopes and told that each contains a postcard. They can choose whichever one they want (truly) and they are not marked. The spectator is taught how to use their intuition to reveal details of the postcard inside. A nice opener or casual piece that is designed so that it can never outright fail.

The Man Who Fooled Edison - A devious blend of principles comes together to create a fantastic version of the Bert Reese three billet routine. No extra billets are used. The routine naturally builds. The principles used help each other out to make them easier and more deceptive.

Serendipitous - After a few moments with a particular group the performer places their wallet on a table and begins to tell a story of serendipity. The story builds up to a slip of paper found in the performer's wallet (it can even be taken out by the spectator). On the paper is seen to be the birthdate of the participant, their ATM PIN or some other important set of numbers. The slip of paper isn't necessarily a prediction, but a piece of the story itself. While a method is mentioned, it is not fully detailed as it is a standard method. Presentation and structure

Get Real Paid - A method to load a prediction into an ungimmicked wallet.

An essay on propless playing card guesses is included as well as a crib for Academia. Many of the routines have multiple presentations and can be easily adjusted. Multiple FULL ROUTINES are included, not just effects, but ways to structure multiple effects together to get the most impact.

A foreword by Watkins, author of Jhana and Positive/Negative

Ode to Bert Reese by Craig Logan - This was originally titled "Alternate Presentation" in his PDF "Opsis". This is an alternate method to The Man Who Fooled Edison.

Memoria Light by Adrien Lochon - While named after Fraser Parker's Memoria, it is a completely different method and presentation. Reveal details of a thought of memory with nothing written down.

Stardust by Corey White - Released for $20 on its own, this routine allows you to learn someone's birth month during a numerology reading.


"Tesla Files is another creative selection of mentalism from Steve Wachner. It takes you on a well-informed journey through some lesser known principles and effects, then into the realms of star sign divination and numerology too. A few nice effects by some guest contributors finish the book off nicely. Recommend this." - Steve Drury

Amazing Report this review
Pro Privacy ON (login to see reviewer names) on August 29th, 2018
This book is FILLED with great material: from full routines, to little subtleties you can add to a lot of stuff you perform. Zatyricon, Pop Lockin' Beats, More Impressive Ploy and The Man Who Fooled Edison are the highlights for me, but not one effect is less than stellar.
Did this review help you? Do you want to respond to this review?
Bestsellers