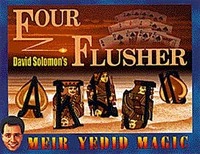 Today, when you order "Four Flusher trick - David Soloman", you'll instantly be emailed a Penguin Magic gift certificate. You can spend it on anything you like at Penguin, just like cash. Just complete your order as normal, and within seconds you'll get an email with your gift certificate.

FREE SHIPPING TO UNITED STATES ON ALL ORDERS OVER $50.
+ Add to Cart
Review Wishlist
In stock: usually ships within 24 hours!
Order in the next 10 hours 25 minutes and it will ship TODAY!
Tweet
From David Solomon Comes A Startling and
Visual Card Effect That

EFFECT: The magician displays a poor poker hand, one that a cheater might try to pawn off as a flush. Describing the methods of a professional card shark, and with zero moves, the poker hand turns into four-of-a-kind with aces! Continuing the explanation of cheater's secret moves, the hand becomes a royal flush in spades!

Only five cards are used...and they are tabled at the conclusion of the effect, displaying both faces and backs.

Comes Complete with Photo-Illustrated Instructions and a
Special Set of Blue Back Cards on Bicycle Stock
Virtually Works Itself!
Questions about this product 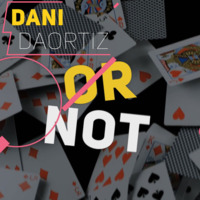 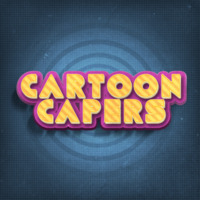