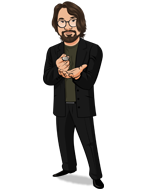 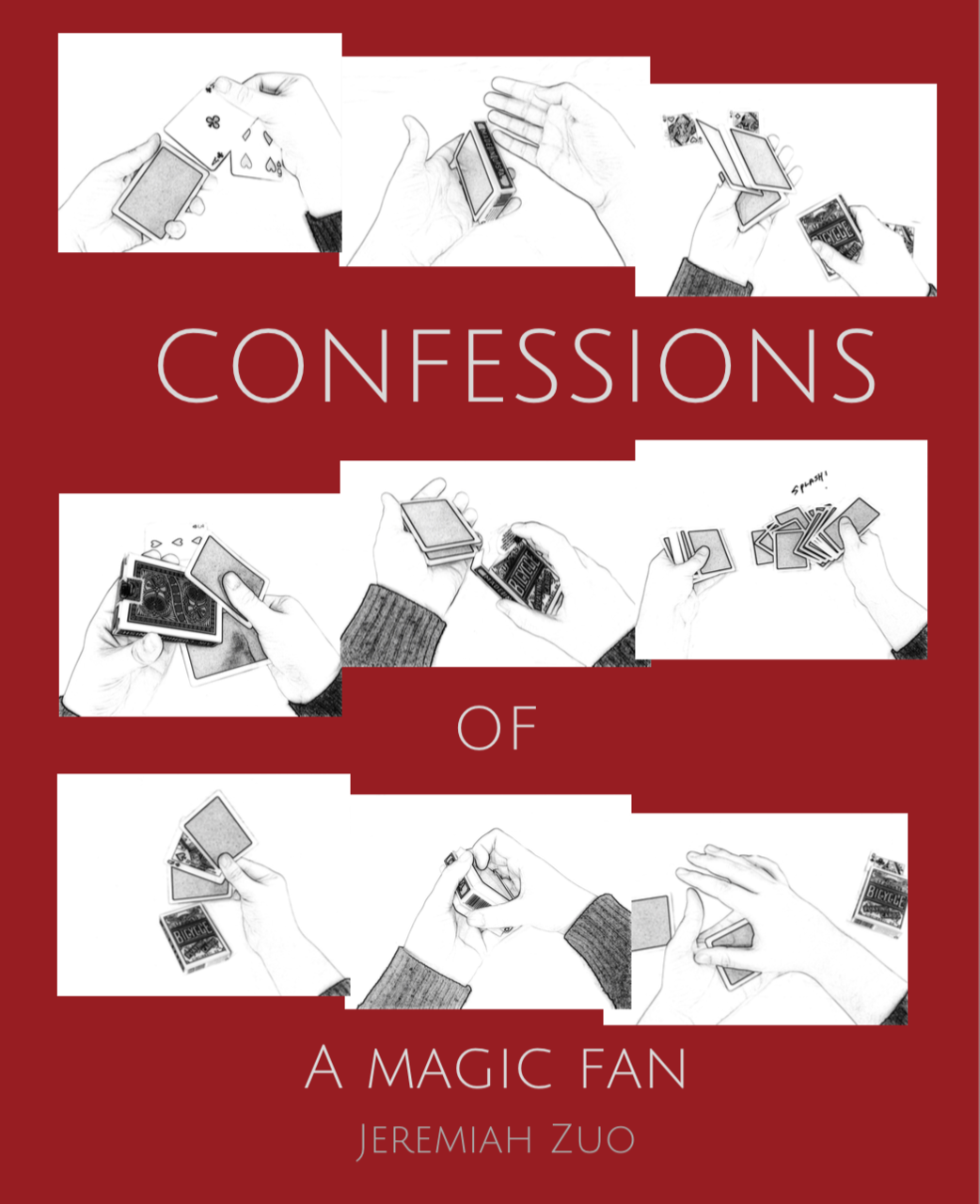 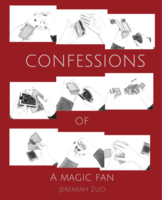 Today, when you order "Confessions of a Magic Fan by Jeremiah Zuo", you'll instantly be emailed a Penguin Magic gift certificate. You can spend it on anything you like at Penguin, just like cash. Just complete your order as normal, and within seconds you'll get an email with your gift certificate.

Confessions of a Magic Fan by Jeremiah Zuo (Instant Download)

Can’t believe Jeremiah is going to tip this stuff. I thought it was going to stay hidden away from the magic world forever! - Curtis Kam

[O]ut-of-the-blue unprecedented originality is a rare and much welcomed thing, indeed. If you aren’t already familiar with the amazing card magic of Jeremiah Zuo, you’re in for a treat. His effects are unique and they often look like trick photography. Mr. Zuo believes that his loving mother and father are his parents. But his magic suggests that he was adopted. Despite the biological improbability, I suspect that Mr. Zuo is actually the illegitimate offspring of Lennart Green and Tommy Wonder. - Tom Frame, Genii


Welcome to Volume One of Fandom Magic Thoughts. Treat yourself to new card magic that uses the box in creative ways. Learn whole routines, lots of moves, and all the thinking that went into creating Jeremiah Zuo's main body of work. Settle in for a 90 page, meticulously illustrated exploration of original card magic.

Those are the Aces - A series of sandwiches, productions, and transpositions that leave your audience with the impression that they saw special effects in person.

Card under Box - An important touch up and one new move makes this one of the easiest and most effective routines in this genre.

Queens Across - Four queens vanish one at a time from your hands and reappear inside the card box, plus two surprise endings. Jeremiah's greatest effort to produce beauty in economy of motion, construction, and routining.


Plus many other additional moves and tricks scattered about Jeremiah's "excursuses."

Excursus 6: More on Sandwiches and Boxes