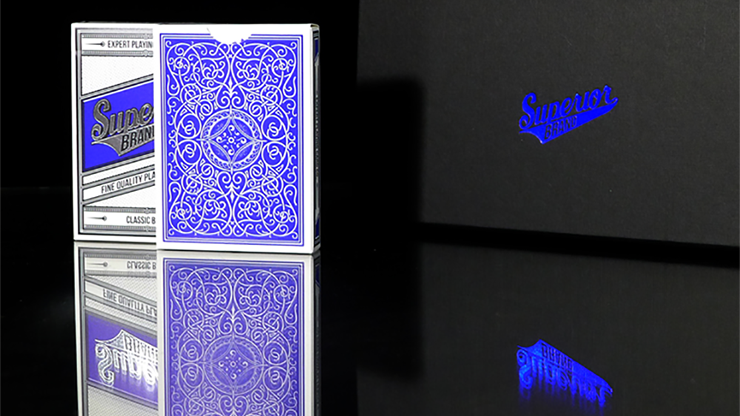 Today, when you order "Superior (Blue) NEW Playing Cards by Expert Playing Card Co", you'll instantly be emailed a Penguin Magic gift certificate. You can spend it on anything you like at Penguin, just like cash. Just complete your order as normal, and within seconds you'll get an email with your gift certificate.

Normal wedge strippers have always been trimmed so that one end is narrower than the other. We have done what was previously considered impossible, we have cut one end WIDER than the other.

They work perfectly like regular strippers and have the huge added bonus that if you swap a few of our Expanded Stripper cards (say four aces) into another matching deck (even a borrowed one), you will have total control over those added cards, no matter how the spectator shuffles the deck.

This is one of the most diabolical ideas we've ever had! 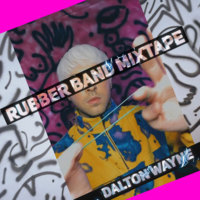