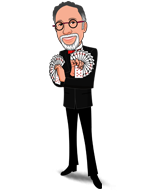 Today, when you order "Modern Flap Card PHOENIX (Red to Blue) by Hondo", you'll instantly be emailed a Penguin Magic gift certificate. You can spend it on anything you like at Penguin, just like cash. Just complete your order as normal, and within seconds you'll get an email with your gift certificate. 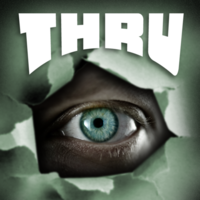 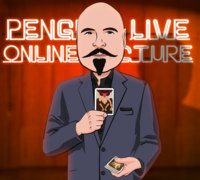