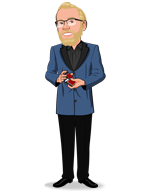 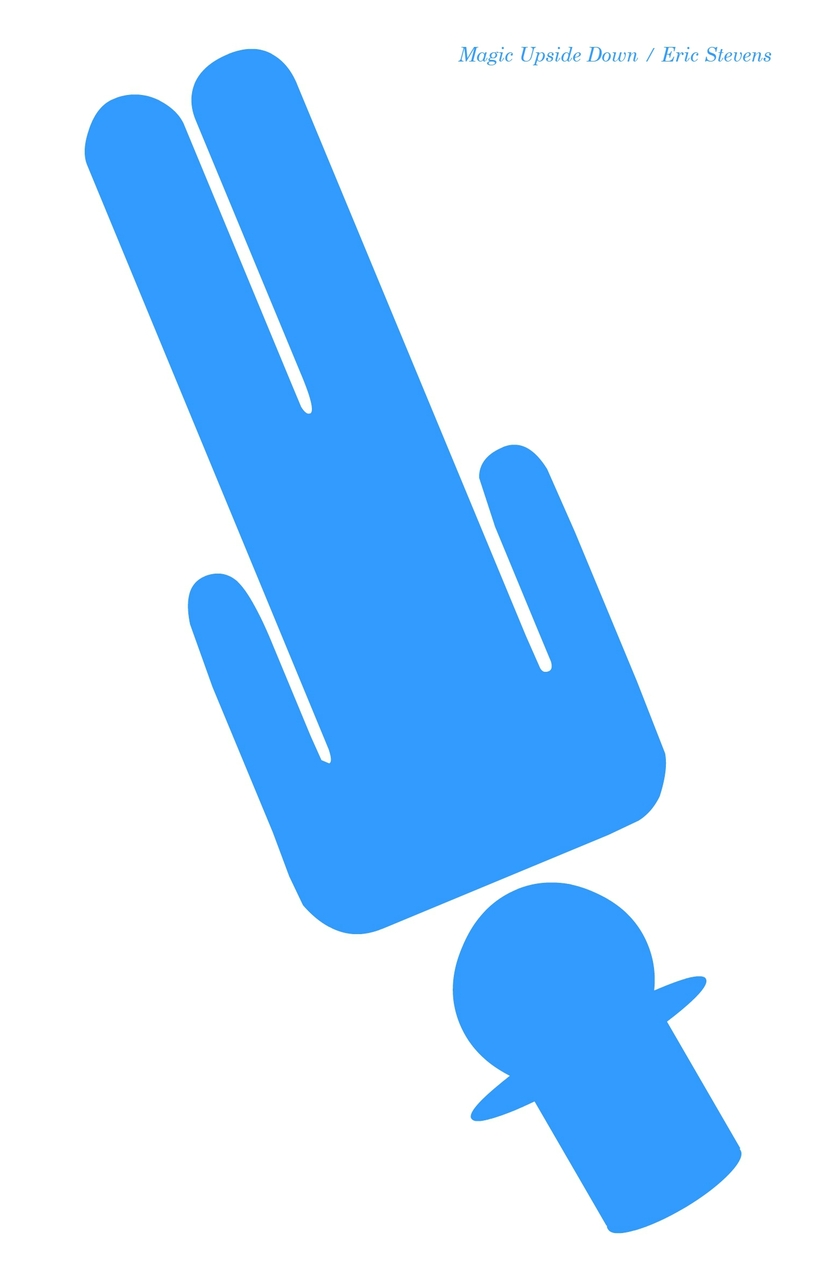 Today, when you order "Magic Upside Down by Eric Stevens", you'll instantly be emailed a Penguin Magic gift certificate. You can spend it on anything you like at Penguin, just like cash. Just complete your order as normal, and within seconds you'll get an email with your gift certificate.

A small collection designed to inspire, intrigue and generate wonder!

Originally written and created for the Monday Night Magic Jam Group in Tustin, California, MAGIC UPSIDE DOWN contains seven of Eric's previously unpublished effects and routines that cover a range of genres, including cards, coins, ball bearings and even a super-cool method for creating an impromptu impression pad!

LITTLE DEVIL - A devastatingly powerful (yet astonishingly simple) Do As I Do effect that can be done with any borrowed deck of cards.

MOVEMENT - A multiple-rising-card routine where the wrong card not only rises on its own, but shifts itself BACK IN, only to be replaced by the correct card!

THE HARD PART - A fascinating CAAN/Transpo combination effect that shows the magician's skill in an extraordinary (and seemingly plausible) way.

UNUS - A stunningly visual one-coin routine inspired by the work of Francis Menotti.

VELLUM COIN - A to-scale photo of a freely-chosen coin is easily bent back and forth, yet when turned around is seen to have a REAL matching coin glued directly to it, making the feat impossible!

IRON IN MY BLOOD - The magician's hands are shown to be empty, yet after mentioning how much iron he has in his system, a genuine ball bearing is squeezed out of his fist into the hands of the spectator.

QUESTIONABLE IMPRESSIONS - A wonderful demonstration of impromptu mind-reading that utilizes the last method you would ever think of!

*Some of the effects described within will require one or more props to be purchased separately.*

Twists on Tap Report this review
Pro Privacy ON (login to see reviewer names) on June 26th, 2019
So much going on in this book! I’m always for a great twist on a classic, and there is no shortage of twists here! The best part about Eric’s books are the simplicity not only behind the method, but in how the effect is explained. No knuckle busters or brain teasers. Just solid gold. 😎
Did this review help you? Do you want to respond to this review?
Bestsellers