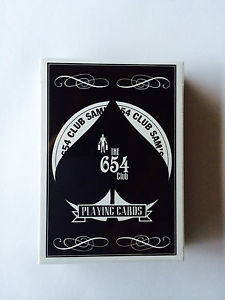 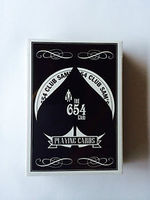 Today, when you order "654 Club Deck", you'll instantly be emailed a Penguin Magic gift certificate. You can spend it on anything you like at Penguin, just like cash. Just complete your order as normal, and within seconds you'll get an email with your gift certificate.

In the book "The Final Word on Cards" by Rufus Steele there was an entry titled "Sam & Moe" (author unknown). This was a stunt in which the magician tells a story while turning over cards from the deck, the cards matching the words in the narrative. It was not really a trick but an amusing interlude such as "Troublewit" or "Rocky the Raccoon" In other words, it was not supposed to fool anybody and it was not a new idea. In fact, other story routines such as "Jack goes to Town", as published in "Scarne on Card Tricks", were already in the literature.

Bill learned the Sam the Bellhop story and stack as shown to him by Mike Pappas of Chicago and he immediately added expert blind shuffles and cuts to it, thereby making magic out of an amusing vignette. That was a new idea! Over the years, he refined it and it became his signature piece.

This deck of playing cards is preset for you to perform Bill's routine and branded as Sam's 654 Club.

This product is for the deck only. No instructions. 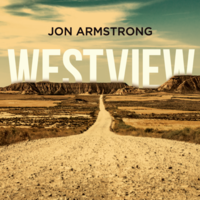