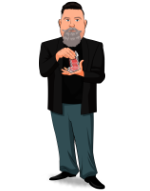 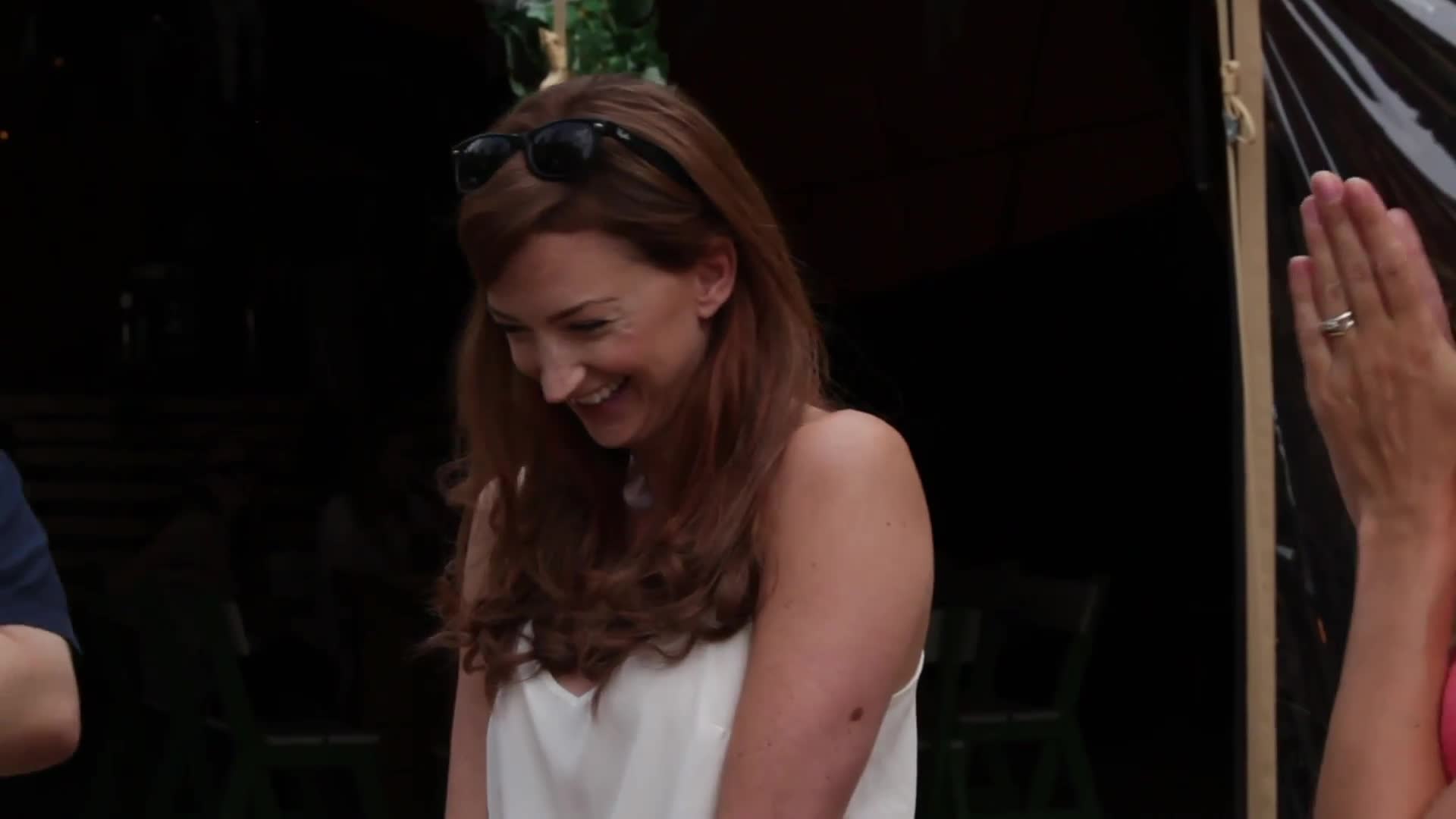 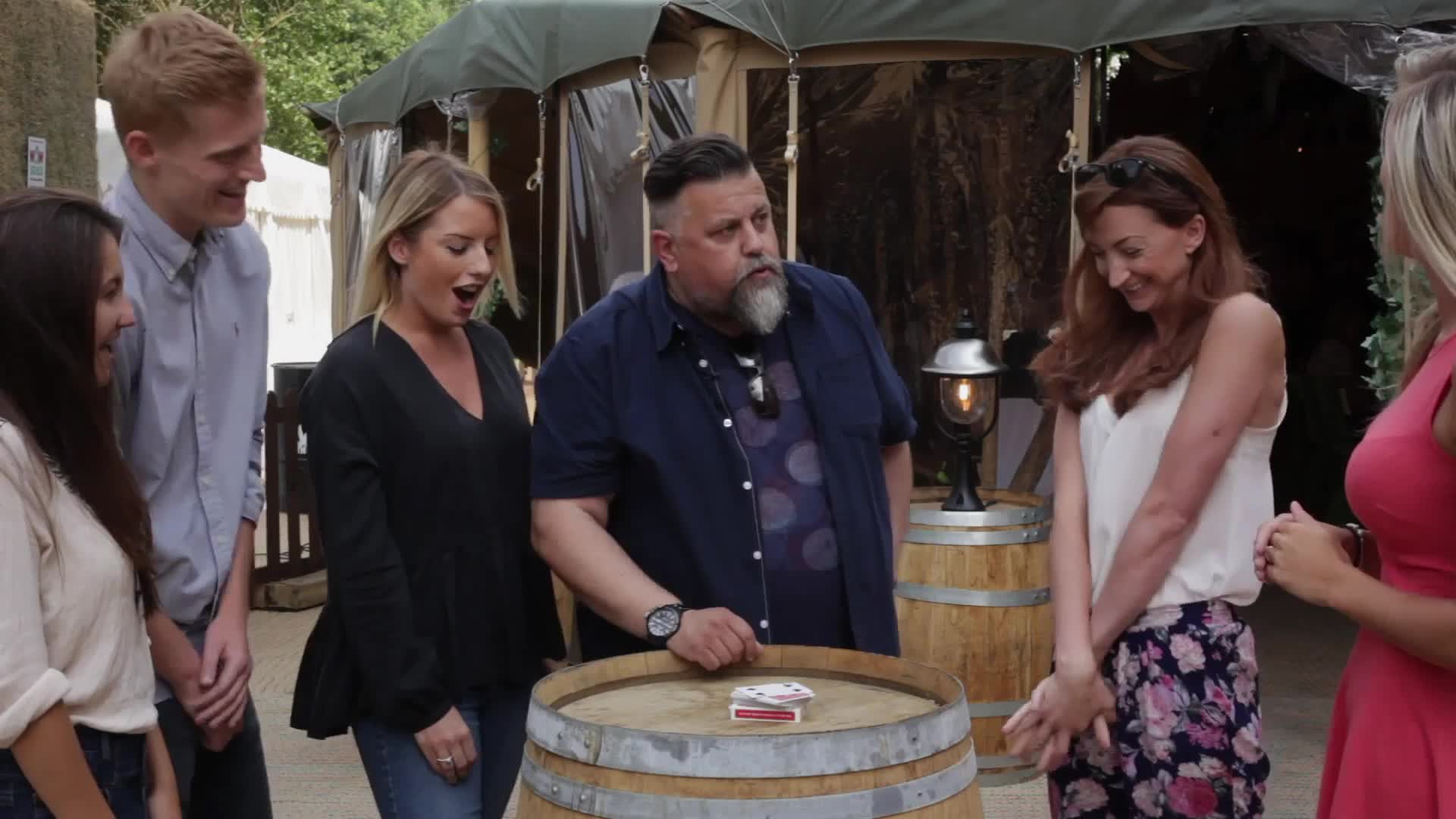 Today, when you order "El3don (Gimmicks and Online Instructions) by Mark Elsdon", you'll instantly be emailed a Penguin Magic gift certificate. You can spend it on anything you like at Penguin, just like cash. Just complete your order as normal, and within seconds you'll get an email with your gift certificate.

Mark Elsdon is a diabolical inventor of great magic, and has consulted for all of the big names in our industry. Here, he has put together three of his very favorite, original effects into one download bundle. Every single one is easy to perform and will elicit GASPS from the audience. The best news? Each one can be performed within minutes of watching.

Limelight: This is Mark's very favorite effect that he's ever created You make any spectator the hero, by allowing HER to reveal chosen and thought-of cards from a shuffled deck. SHE becomes the magician and is able to predict any card at any number, and she does so across three phases, each more impossible than the last.

NYC Opener: A lovely way to open any performance. A card cleanly vanishes from the deck and appears in the card box, all under test conditions.

Strange Oblique: This is Mark's handling of the "Which hand" plot. Here, you designate one spectator as "the liar" and all the others as truthtellers. By asking a series of nonsensical, absurd, hilarious questions--like "Would you go on a cycling holiday with her?" or "Would you eat a free taco if a stranger gave it to you?" you're able to perfectly discern who is the liar among all the spectators. No electronics or stooges or pre-show or gaffs are used. It's all encompassed in the delightful presentation.

10 Star Routine Report this review
Pro Privacy ON (login to see reviewer names) on November 25th, 2020
This a full routine from start to finish it is best used as a closer.Mark has been doing this for 20 + Years. Wayne Fox on the Wizard Magic review gave it 100%. I do too but don't tell anybody.
1 of 1 magicians found this helpful.
Did this review help you? Do you want to respond to this review?
Bestsellers