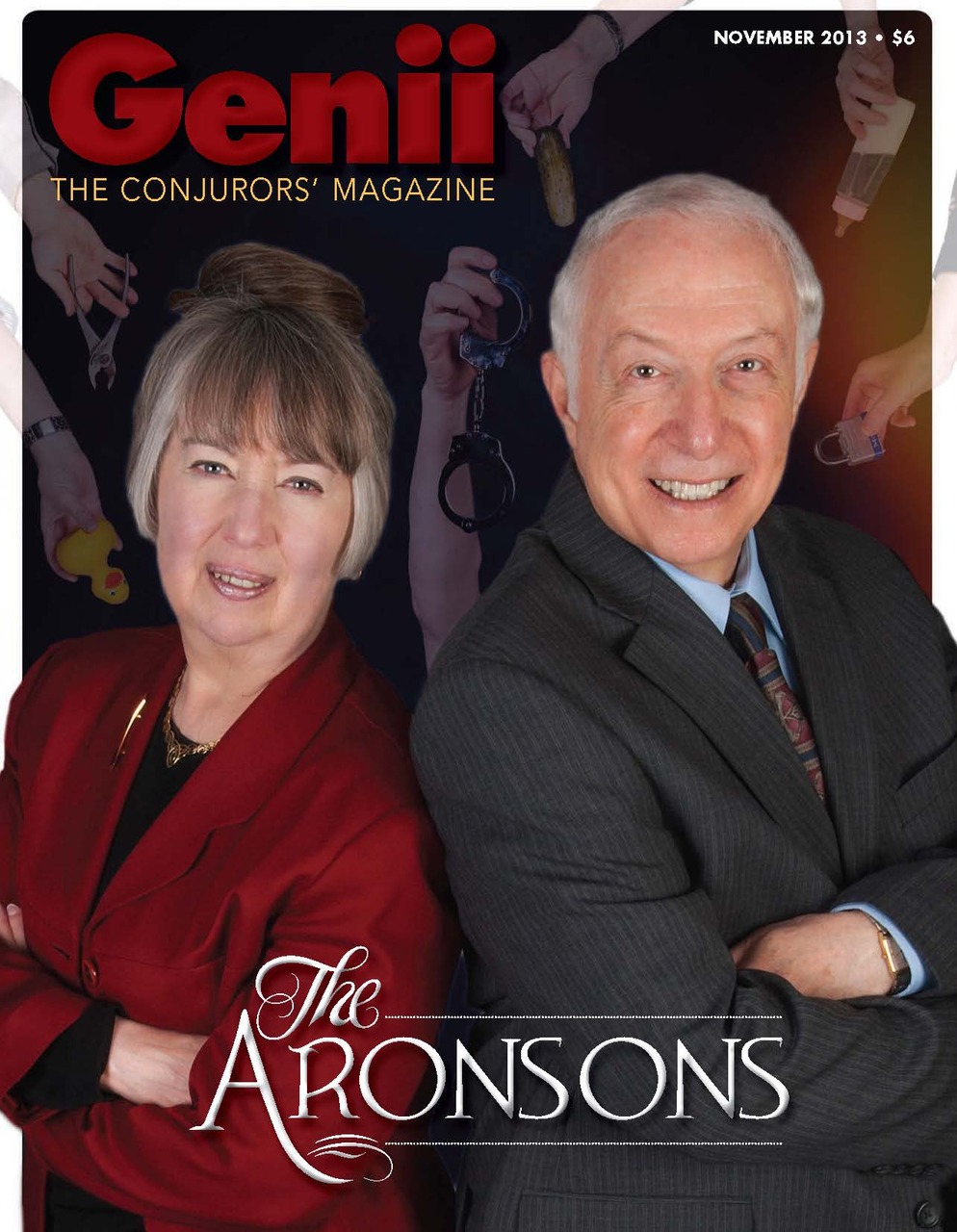 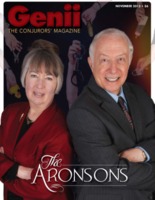 Today, when you order "Genii Magazine: November 2013 ISSUE", you'll instantly be emailed a Penguin Magic gift certificate. You can spend it on anything you like at Penguin, just like cash. Just complete your order as normal, and within seconds you'll get an email with your gift certificate.

It’s the Thought That Counts: Simon and Ginny Aronson by Joshua Jay
David Copperfield Talks About Now You See Me by Jeremy Smith
Smoke and Mirrors by David Regal