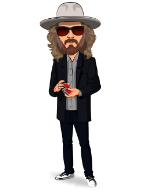 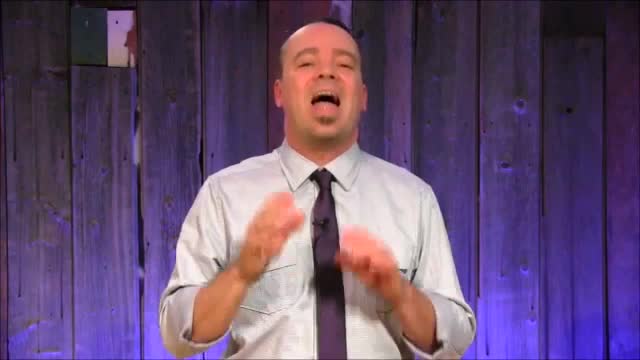 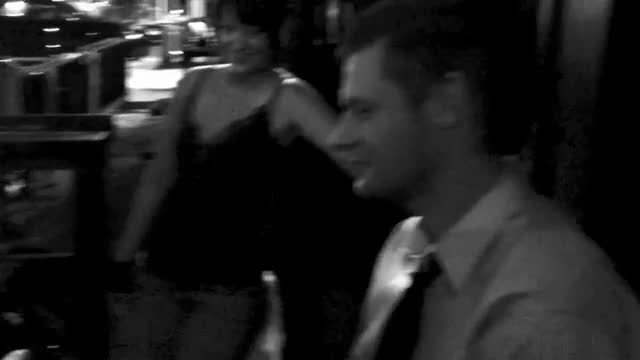 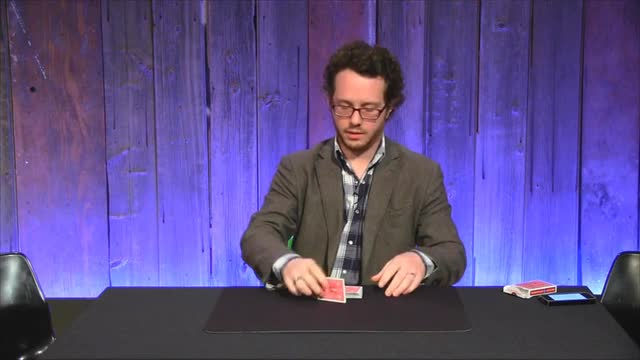 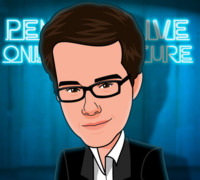 Today, when you order "Jared Kopf LIVE", you'll instantly be emailed a Penguin Magic gift certificate. You can spend it on anything you like at Penguin, just like cash. Just complete your order as normal, and within seconds you'll get an email with your gift certificate.

“As a rationalist and a mechanist, I view all phenomena as ultimately explainable. ‘There’s no such thing as magic,’ is one of my common refrains. But some observations may seem to contradict all past experience. That’s what makes science so interesting, and it’s why Kopf’s performance was especially delightful to watch. I saw it a month ago, and have been puzzling over it ever since. Kopf is a consummate artist, and I hope to understand one day how he was able to do what he did.” -Dr. Bruce Beutler, Nobel laureate

“Jared Kopf is a name one often hears whispered among magical cognoscenti. A protégé of Bob White, his sleight-of-hand skills are outstanding; and he is a serious student of the art, focusing like his teacher on what may be considered the Vernon tradition.” -MAGIC Magazine

“He’s one of the best card guys out there right now . . . You’re going to love his work. Professional on every level.” -Dan Buck

The Copenhagen Card
A version of Hofzinser’s “Everywhere and Nowhere” with a strange presentation and fooling method utilizing sleights from the classic books of magic as well as from the gaming table.

An Open Display of Triumph
A version of Vernon’s classic that will fool lay audiences and experts alike. This method mirror’s the original from Stars of Magic, but there is no blind shufﬂe.

Merlin’s Lost Ace Trick
The classic knuckle-buster from Expert Card Technique, is taught in its original form along with a few presentational touches on the equivoke sequence.

On Marlo’s One-Rifﬂe Run-Up
A gambling demonstration in which the pseudo-cardshark shows how the four aces can be stacked for any number of hands with only one riffle shuffle.

A Simple Game
A version of the which-hand game, with three objects and three participants. Three people each select an object of their own free will, but the mentalist proves that he controlled their choices from the beginning.

Rifﬂe OOSOOM
A new set-up for Dai Vernon’s classic mental card effect, “Out of Sight, Out of Mind.”

Three-Card Will
A version of the so-called free will plot with a shufﬂed deck of cards.

Jared Kopf writes a review column for MAGIC and is the author of several books and pamphlets on the subject of conjuring, including Praestigia and An Ear Full of Cider: The Magic and Short Cons of Norman Beck. He performs magic and mind reading for audiences all over North America and has spoken at many professional conferences, including Magic-Con, the Golden Gate Gathering, and TAOM. His original effects have appeared in Genii and MUM and various digital projects. He lives with his wife Elayna and his son Martin in Dallas, Texas.

If you've never been to a magic lecture, theres never been a better time. Sunday December 22nd at 7:00pm, were live-streaming Jared Kopf LIVE in a spectacular 2-hour interactive online lecture. Watch, ask questions and learn things you won't find in any book or DVD.

master of segue! Report this review
Pro Privacy ON (login to see reviewer names) on December 24th, 2013
While the material explored in this lecture is surely comprehensive and valuable for any "card" magician, Jared Kopf needs to learn how to teach what he knows in a manner that is clear and structured without rambling from one thought to the next. There were so many segues from one though to the next, that the original idea of the effect was lost in the long and arduous explanation of the moves. After an hour, of watching and waiting for an explanation of the first thing he did, I forgot entirely what he was talking about. Although his demonstrations of technique was excellent the multiple and often annoying jump to another thought was distracting and left this observer filled with lots of "moves" without substance. Suggestion to Jared…..do one thing and then explain the method if you chose. You will be a better teacher as you have lots of knowledge that can be more readily shared with the proper presentation.
7 of 9 magicians found this helpful.
Did this review help you? Do you want to respond to this review?

Not Focus Report this review
Verified buyer Pro Privacy ON (login to see reviewer names) on June 22nd, 2017
Too much side talk and not focus on the main point of the trick. I can tell that he truly thought and spent lots of times developing his presentations and that is probably why he has a lot of information to share - thank you, but no thank you. The lecture was not a total waste of time, but just not well presented to engage the attendees. Dan had to steer him back on track and make explained Jared points a few times. Three stars.
2 of 2 magicians found this helpful.
Did this review help you? Do you want to respond to this review?

DIsappointing Report this review
Verified buyer Pro Privacy ON (login to see reviewer names) on December 14th, 2015
I think its only my attitude but i disliked that lecture cause i thought its more gambling than it actually was and his teaching style is not that great. The material covered is mainly basic stuff and hes not going in much detail on the push through although its announced. For Beginners its probably good but for the others not that. You are probably better with Jason England or Joe Barry.
2 of 3 magicians found this helpful.
Did this review help you? Do you want to respond to this review?

The Goods Report this review
Verified buyer Pro Privacy ON (login to see reviewer names) on December 30th, 2013
Jared never ceases to impress and this lecture is no exception. Mr. Kopf is a link to the great masters such Miller, Vernon and Marlo. He has an understanding of conjuring technique and psychology that is difficult to contend with as well as a vast knowledge of the art itself.

Any serious student of magic will definitely get their money's worth with this lecture.
2 of 5 magicians found this helpful.
Did this review help you? Do you want to respond to this review?

Simply Amazing Report this review
Pro Privacy ON (login to see reviewer names) on December 23rd, 2013
Jared's high attention to detail, subtlety and clever thinking makes this one of the best this year! A must for card magicians!
1 of 4 magicians found this helpful.
Did this review help you? Do you want to respond to this review?

Amazing Teacher Report this review
Pro Privacy ON (login to see reviewer names) on December 25th, 2013
I feel like have a good understanding on sleight of hand, especially around cards.

I picked up so many tips on ways to improve my card magic and sleight of hand that I can't give this lecture anything but 5 stars. It really was fantastic.

I found the effects that Jared taught to be strong, but more importantly a great vehicle to teach the sleights he wanted to teach.

Thanks Jared for your lecture.
0 of 2 magicians found this helpful.
Did this review help you? Do you want to respond to this review?

As Jared would say you cant go wrong Report this review
Pro Privacy ON (login to see reviewer names) on December 23rd, 2013
This is by far the best lecture i have ever seen, and i have seen (in person) Fielding West, David stone, Shin Lim, Gene Anderson, Harry Anderson, David Gin, Rob Zabrecky, John Shryock, and countless lectures on penguin live. You can tell he has the biggest passion for magic, like no other, if you do any card magic at all you need to buy this lecture there is no question about it. If you dont buy this lecture then you are defiantly missing on something, i wish i could give it 10 stars!
0 of 3 magicians found this helpful.
Did this review help you? Do you want to respond to this review?

INCREDIBLE!!!!!! Report this review
Pro Privacy ON (login to see reviewer names) on December 22nd, 2013
If you want to go from doing card tricks to CARD MAGIC, get Jared's Penguin Live lecture and learn the difference.

He knocked me out with simple, elegant techniques and clever plots that will please any audience.

A+++ on this must have lecture for anyone that uses playing cards in their magic.
0 of 4 magicians found this helpful.
Did this review help you? Do you want to respond to this review?
Bestsellers