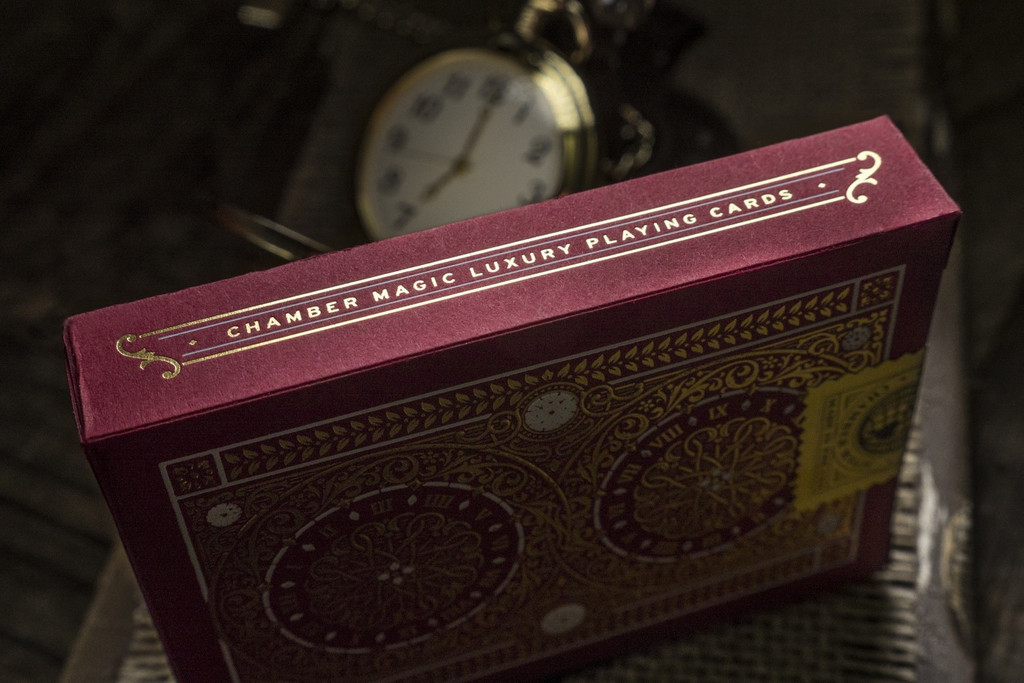 Today, when you order "Tycoon Luxury Playing Cards", you'll instantly be emailed a Penguin Magic gift certificate. You can spend it on anything you like at Penguin, just like cash. Just complete your order as normal, and within seconds you'll get an email with your gift certificate.

LUXURY HAS NO LIMITS

FROM BOXES TO BACKS

The legendary Waldorf Astoria, a gathering place for royalty and the ultra-wealthy, demands only the finest for its upscale clientele. Black Edition Tycoons are enclosed within a thick, premium tuck case, shielded in gold foil. Ultra rich black ink gives the card backs an exceptionally crisp visual appeal compared to their red and blue predecessors.

Featuring court cards licensed from Fournier in Villareal de Álava, Spain, the Jacks, Queens, and Kings have skin tone faces - joined by an elegant, debonair Joker and Ace of Spades.