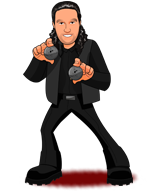 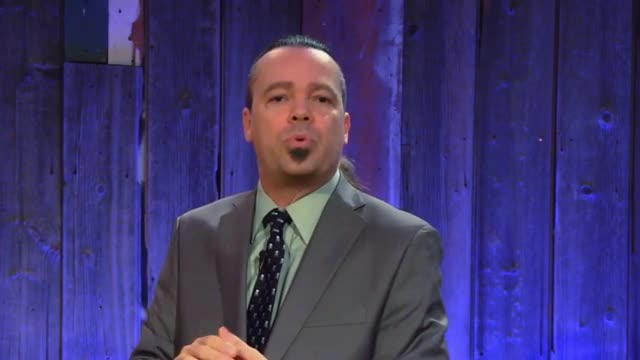 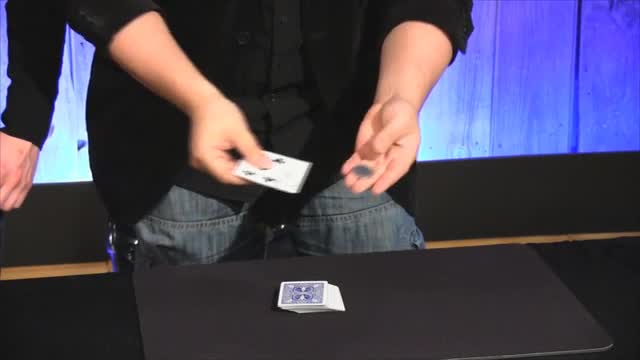 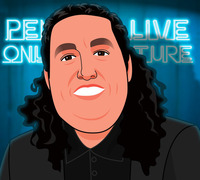 Today, when you order "Miguel Angel Gea LIVE", you'll instantly be emailed a Penguin Magic gift certificate. You can spend it on anything you like at Penguin, just like cash. Just complete your order as normal, and within seconds you'll get an email with your gift certificate.

One of the greatest magicians of our time came to Penguin for a jaw-dropping 2 1/2 hour live event. SUPPORT LIVE MAGIC. HIGHLY RECOMMENDED.

"A superb coin magician with some very clever moves and ideas. His magic looks like magic, and he is truly is an actor playing the part of a magician." -David Roth

"Magic's future is in the best of hands, literally. Behind an almost unassuming but charming and delightful exterior, hides one of today's most creative, intelligent and capable performers. His original magic and superb handling, as well as his holistic approach, typical of the Spanish School of Magic, will more than just please you. And, yes, he will also fool you badly." -Roberto Giobbi

"Miguel is incredible. One of the best kept secrets in magic." -Paul Wilson

"A role model for the lovers of magic. Structured and thoughtful magic." -Dani DaOrtiz

He'll start out with a very special prologue involving several games of cards and coins, including one where an object travels back and forth in a way that WILL fool you.

But, don't worry, of course he'll teach you how it's all done, and you'll be pleased by his attention to detail.

He'll continue to examine some challenges in card magic as he teaches you how to load a card between others, or vanish one without technical difficulties.

Next, he'll explore several transpositions and discuss various techniques and handlings, including using rubber bands with cards in amazing ways.

Then, he'll move into his incredible coin magic that is based on the work of Joaquin Navajas.

You'll learn how Miguel incorporates clear drinking glasses to heighten both the deception and the impact of his coin routines.

He'll also teach some beautiful sleeving work, and a matrix that words simply cannot describe... it must be seen to be appreciated.

Finally, Miguel will talk about important performance issues, like plot and sub-plot, and how to use theatrical techniques to create desired responses.

He'll demonstrate, of course, with several of his own effects where he combines magic with his personal artistic expressions...Like a poetic production of the four aces, or a coin that appears, transforms, and vanishes like a dream.

One of Spain's most talented close-up performers, Miguel Angel Gea, here for a lecture that promises to change the way you think about your magic.

Miguel Angel Gea's approach is firmly rooted in the respected traditions of Spanish Magic, and he, in fact, is one of the teachers at the Ana Tamariz School in Madrid.

He also studied clowning with famed director and Cirque-du-Soleil clown, Gabriel Chamé, and has applied his theatrical skills to the performance of close-up magic.

You may know Miguel as one of the Fat Brothers, a trio of Spanish magicians whose DVDs have astounded us all with their unique approach to magic.

This is a rare opportunity to spend some quality time with a man whose magic transcends mere trickery.

If you've ever wondered if magic can be both entertaining and artistic, then you simply must tune in here as Penguin Live welcomes Miguel Ahn-Ghel Ghaeh.

If you've never been to a magic lecture, theres never been a better time. Sunday December 8th at 7:00pm, were live-streaming Miguel Angel Gea in a spectacular 2-hour interactive online lecture. Watch, ask questions and learn things you won't find in any book or DVD.

more treasure here than I can handle Report this review
Pro Privacy ON (login to see reviewer names) on January 8th, 2014
(This review is for Miguel Angel Gea LIVE)
This is a different type of lecture. Gea's English is not perfect. But get over it. He has some of the most incredible treasures in coin and glass work ever. The CATAPULT COIN TECHNIQUE, which he properly credits, is applied in numerous MIRACULOUS WAYS. This has to be one of the greatest coin tools ever, that few magicians know. Platt's catapult video looks ridiculous and dispensable, when compared with Gea's masterful technique, which is light years ahead. He also teaches some important principles on making magic your own, and on scheduling tough moves in a routine. THIS IS perhaps THE MOST UNDERRATED AND ONE OF THE ABSOLUTE BEST PENGUIN LECTURES EVER.
If you do coins, this is not optional--get it.
2 of 2 magicians found this helpful.
Did this review help you? Do you want to respond to this review?

Beautiful magic and first rate teaching! Report this review
Pro Privacy ON (login to see reviewer names) on December 11th, 2013
(This review is for Miguel Angel Gea LIVE)
Miguel brought his A game to this lecture. You'll think you're a layman again as he blows you away with his card and coin work. These aren't' knuckle-busting routines, but rely on deceptive techniques and wonderful, engaging plots.

There are coin and card trick and then there is coin and card MAGIC. Laypeople respond best to MAGIC. If you;re going to perform for a hobby or as a paid Pro, you owe it to your audiences to show them the best!

A++++ on this lecture!
2 of 2 magicians found this helpful.
Did this review help you? Do you want to respond to this review?

Miguel Angel Gea live at Penguin I Report this review
Verified buyer Pro Privacy ON (login to see reviewer names) on May 23rd, 2020
(This review is for Miguel Angel Gea LIVE)
An outstanding show and lecture full of excellent tricks, moves and ideas in a cheerful atmosphere. Its a must have for anybody interested in coin magic.
Did this review help you? Do you want to respond to this review?

Brilliant Report this review
Verified buyer Pro Privacy ON (login to see reviewer names) on April 21st, 2015
(This review is for Miguel Angel Gea LIVE)
Well thought out and scripted. The plural of tricks is not a routine and Mr. Gea shows that he knows that distinction well. His effects flow easily into one another and keep the level of audience interest high. Do-able routines at an unbeatable price. What more could anyone want?
Did this review help you? Do you want to respond to this review?

Imperative studies Report this review
Verified buyer Pro Privacy ON (login to see reviewer names) on January 27th, 2016
(This review is for Miguel Angel Gea LIVE)
The highest respect for Miguel, Kainoa & Eric Jones artistry
a true creative force on the contemporary
Magic scene all of their material Eric Jones,Kaino ,Miguel Angel Gea is an imperative must studies on the art of Coin prestidigitation!unless your the Amazing Jonathan,David Williamson,orJay Sankey, Mr Harbottle & Gea ,hopefully realise their atrocious silly attempts at humour is a repulsive annoyance & cruelty to audiences of any size!
Other than then that these Coin men are true miracle workers
Of this era!Get eveything you can get your hands of these magi
Including Master David Roth & The coin material of Jay Sankey one of the top ten on Coin Manipulation
0 of 1 magicians found this helpful.
Did this review help you? Do you want to respond to this review?
Bestsellers 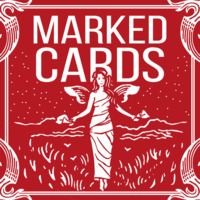