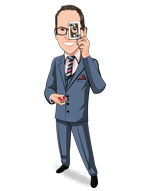 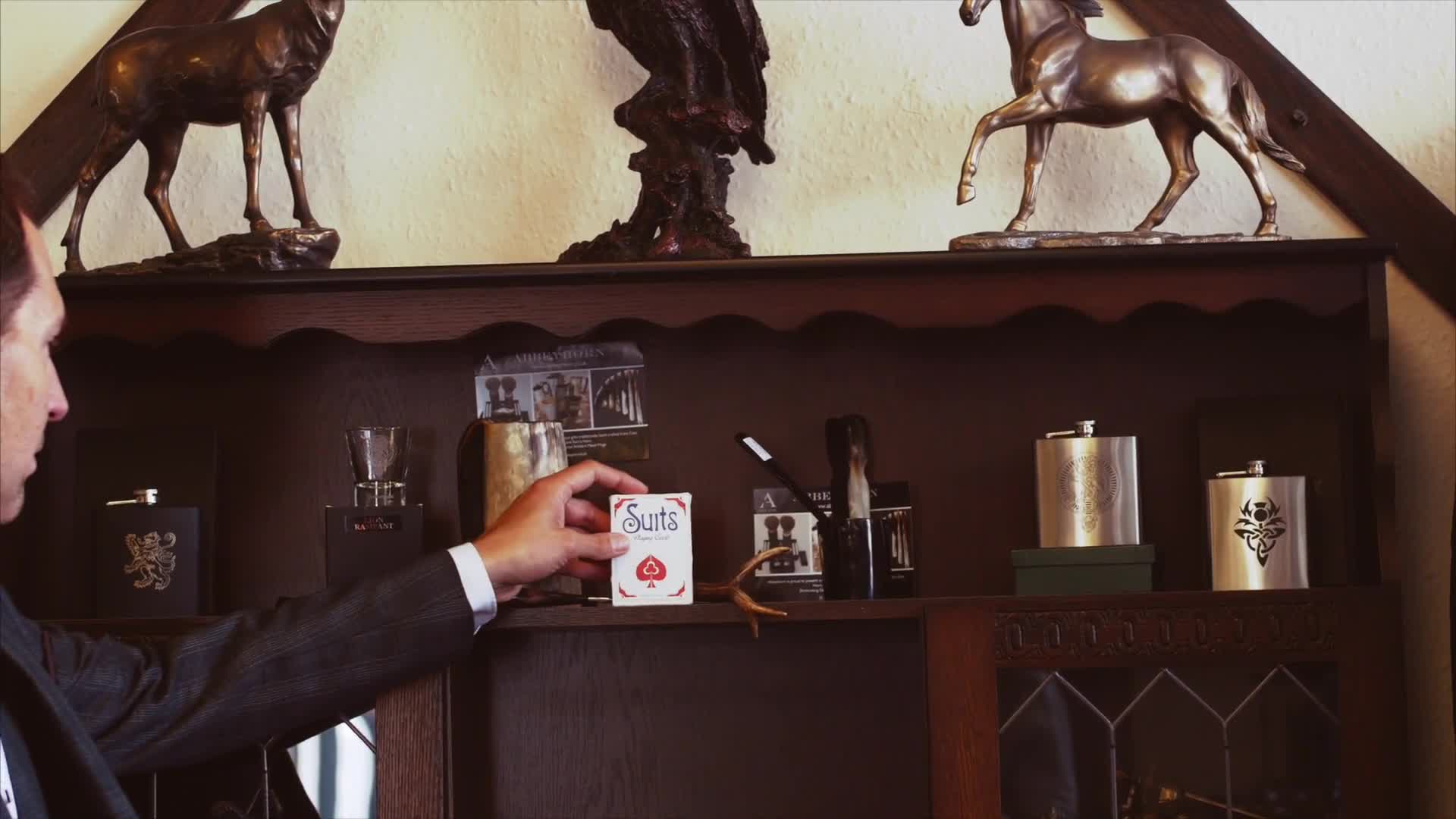 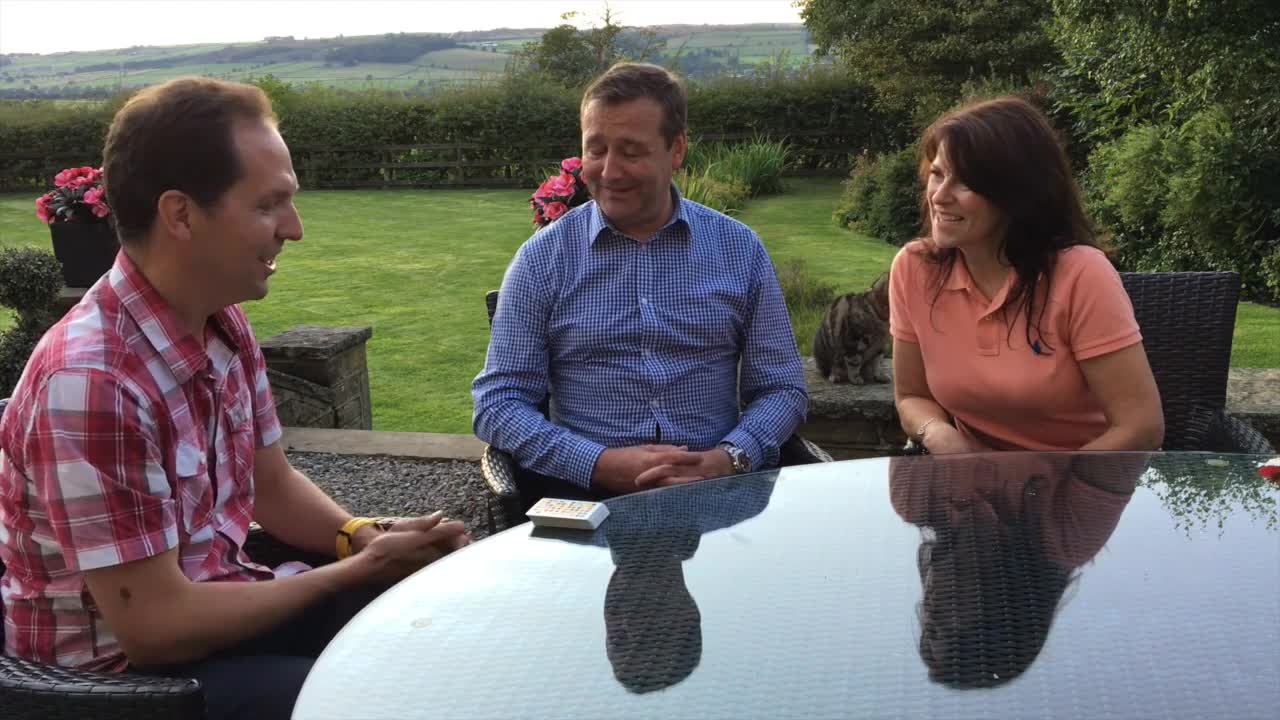 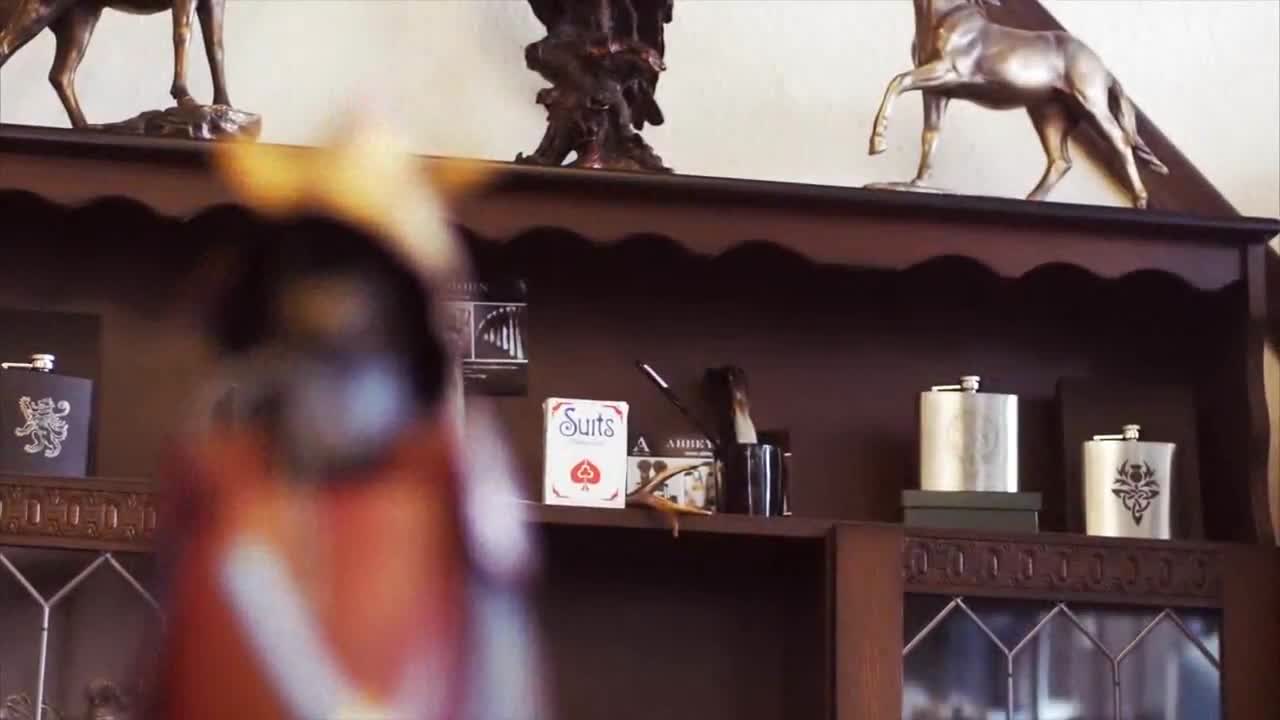 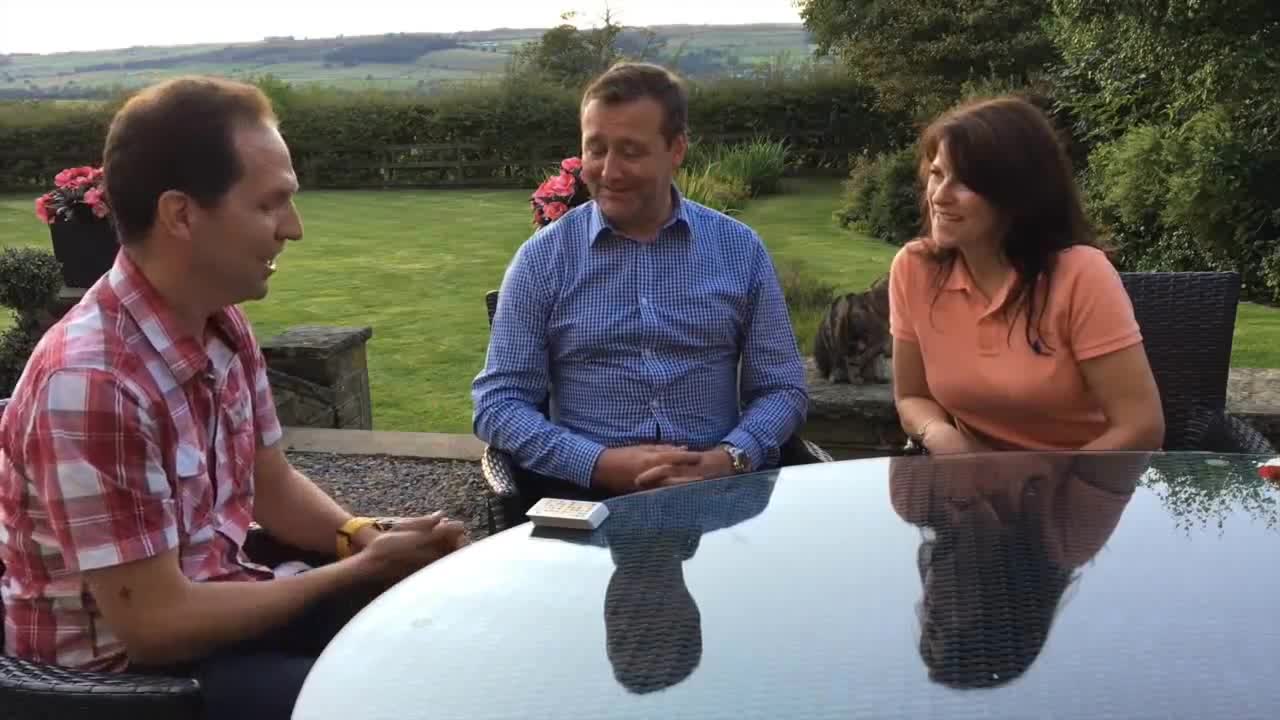 Today, when you order "Amnesia - Suits Deck by Steve Gore", you'll instantly be emailed a Penguin Magic gift certificate. You can spend it on anything you like at Penguin, just like cash. Just complete your order as normal, and within seconds you'll get an email with your gift certificate.

The 'Amnesia Deck' IS GENIUS! It allows you to perform most, if not all, memorised deck routines without having to learn any stacks!

The very, VERY clever design of this USPCC made deck will allow you to use, learn and practice (all at the same time!) one of the most popular mem-deck systems of modern times - 'The Aronson Stack'! The number of effects that this deck opens up is staggering and limited only by your imagination.

AND - The deck is also cunningly marked so you can perform tremendous 'Rainman-esque' feats of memory! You will also perform an easy, but mind-blowing 'ACAAN' without having to do ANY mental arithmetic!

You won't believe the reactions you will get with this deck, all accomplished very easily without any difficult memory work and the deck is also very useful if you already know (or partially know) 'The Aronson Stack' but worry about using it under fire. Well, worry no more!

Included are printed instructions and online videos including a “Conversation with Pete Turner” who goes through just some of the awesome effects, adding his own advice and ideas.

The deck is custom printed by the United States Playing Card Company (USPCC Bicycle quality) and includes a custom ace of spades and two custom designed jokers, with the Aronson stack printed on one and Juan Tamariz's ‘Mnemonica’ on the other. This means you could just have the joker or card case out and use any regular or marked deck but still use 'The Amnesia System'! Both Simon Aronson and Juan Tamariz gave their permission and blessing for their incredible stacks to be used.

Standard colour/color vision is required to use this product. Any queries drop me a line.

These effects are explained in full and are just some of what is possible:

Any card at any number - ACAAN: They name any card and any number and there card is at their number Memorisation - You can tell them the location of any card or the card at any location!
Weighing on my mind: You know instantly how many cards they cut onto your hand!
Memorisation
Handsfree: They cut the deck numbers times and without looking at or touching the deck you can tell the location of any card!
Elimination: They cut the deck and remember the card they cut to, then shuffle their cards, you briefly look at the remaining cards for a few seconds and can then recall all the cards in their hand, leaving their card last!

"If the house was burning down and I could only take a deck of cards with me… Steve Gore’s Amnesia Deck would most probably be it!" - Ning Cai aka Magic Babe Ning

"Amnesia is a unique system, worthy of your consideration."
Eric Jones

"Let's just say I know a little something about marked decks and these are two you will have a lot of fun with. Very clever ideas here"
Jon Armstrong

‘I'm not familiar with the Aronson stack, but this deck allows me to use it with confidence. You've come up with two really powerful decks of cards - genius ideas and very easy to use. They're going to make some powerful card magic a lot easier and more sure fire.Thanks for releasing them.’
Andy Stone

‘Both decks arrived on Friday morning and they are superb!!!… Steve has obviously put a lot of effort into designing both decks, which are produced by The United States Playing Card Company.
I would recommend either set to anyone wanting to look like a real card sharp, without
putting in the hours, weeks or months of practice
Well done Steve. 10/10.’
Paul McCaig

‘Wow, both of these decks are very cool.
No hype on these decks as they do what they say and do it well.
Nothing to wear out too which is nice good eyesight is recommended though.
Good stuff.’
Paul Gibson

Decent Idea Report this review
Verified buyer Pro Privacy ON (login to see reviewer names) on May 4th, 2017
Should not have had the deck a 1 way. Makes getting the orientation for the markings more difficult.
1 of 1 magicians found this helpful.
Did this review help you? 1 comment
Bestsellers