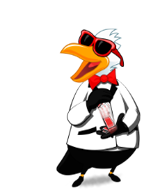 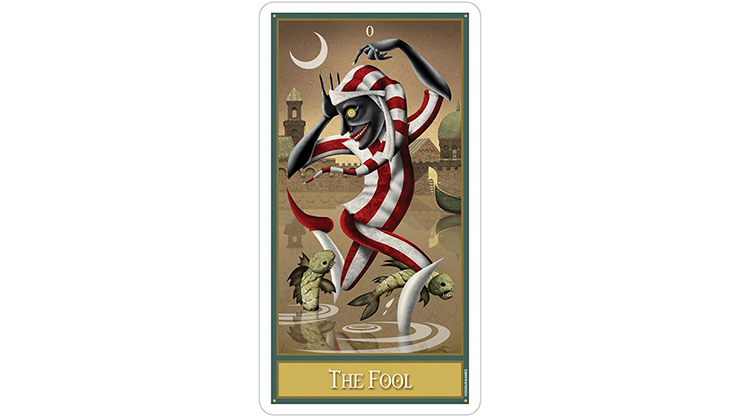 Today, when you order "Deviant Moon Tarot Deck", you'll instantly be emailed a Penguin Magic gift certificate. You can spend it on anything you like at Penguin, just like cash. Just complete your order as normal, and within seconds you'll get an email with your gift certificate.

Valenza's booklet gives interesting card descriptions and interpretations, both upright and reversed. The symmetrical card backs, showing different phases of the moon, allow for reversed readings. Also included in the booklet is a unique ten-card spread called the Lunatic Spread, which mimics the shape of the full moon, and derives energy from its circular pattern.

The Deviant Moon Tarot Deck has drawn something of a cult following and was voted as the Top Tarot Deck of All Time by Aeclectic Tarot readers.