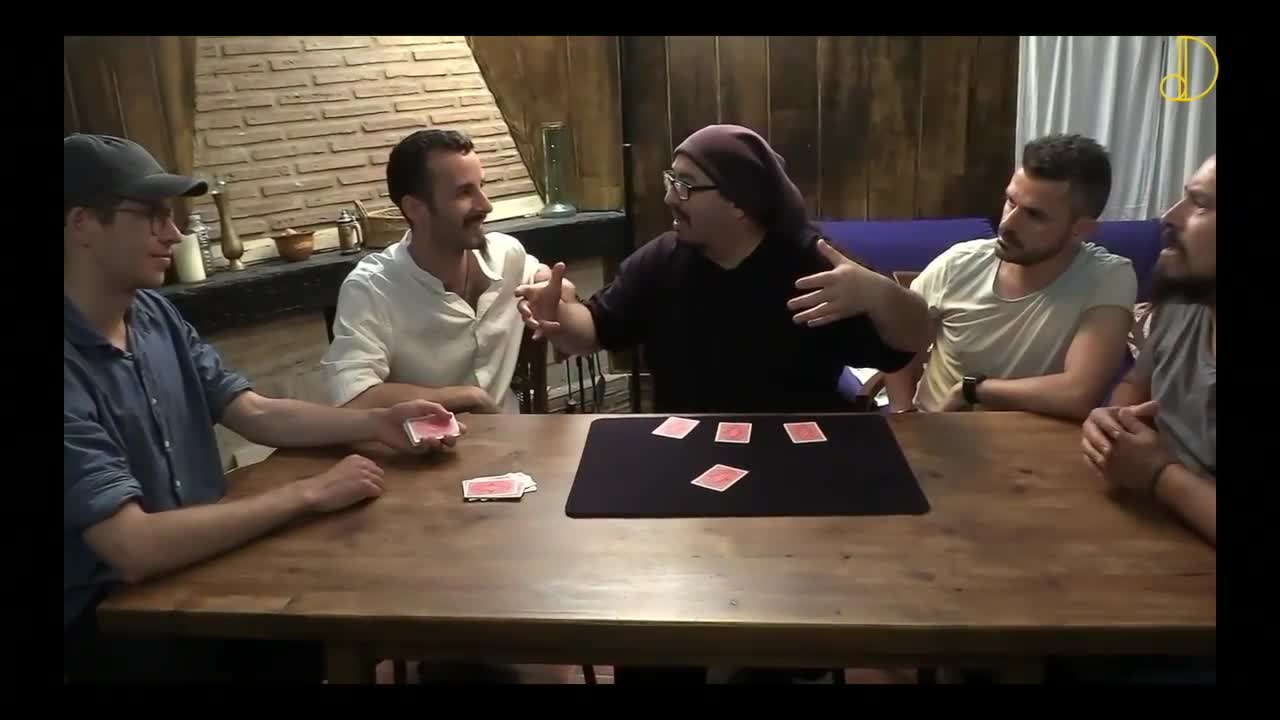 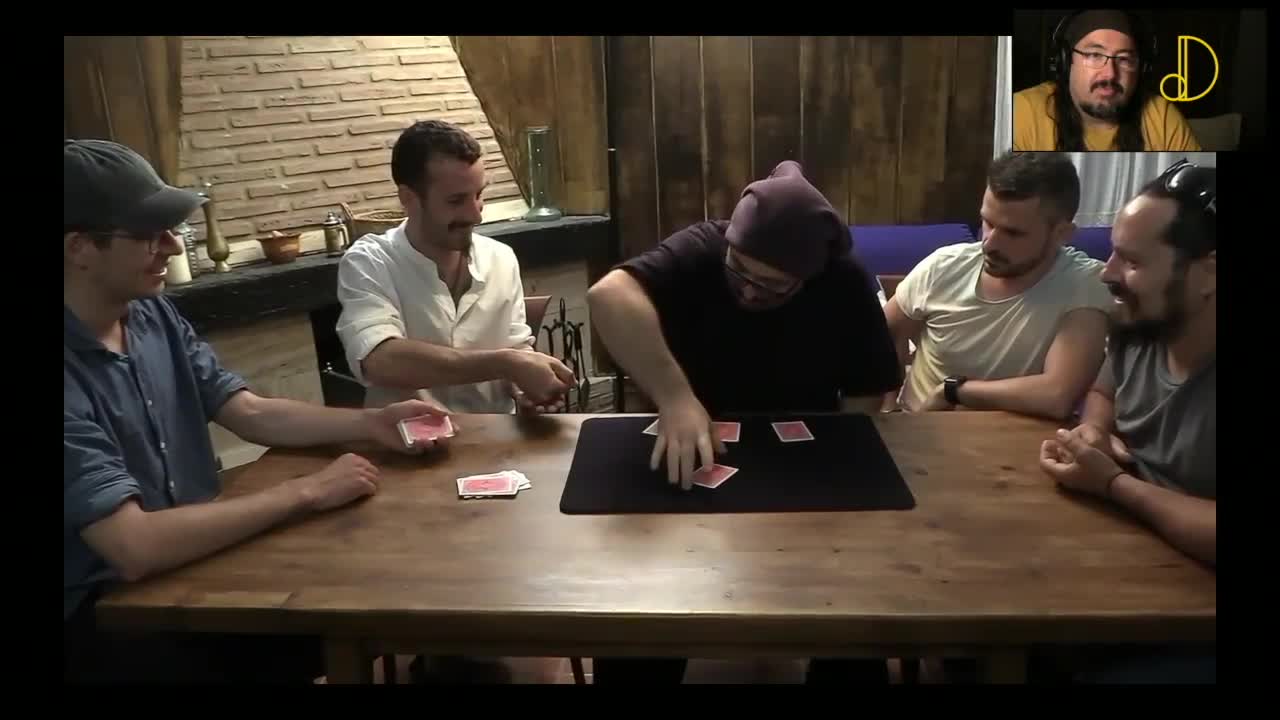 Today, when you order "ACAAN Project by Dani DaOrtiz Chapter 04", you'll instantly be emailed a Penguin Magic gift certificate. You can spend it on anything you like at Penguin, just like cash. Just complete your order as normal, and within seconds you'll get an email with your gift certificate.

In Lesson 4 of The ACAAN Project Danny teaches you the secrets of focusing an audience on the effect you want them to remember over the course of a multiphase trick that contains many impossible moments. The Triple Coincidence routine begins with the performer putting three cards face down on the table. An audience member is invited to shuffle and select a card, which is then lost in the balance of the deck. Three cards are freely selected by three other members of the audience. They are revealed to match exactly the cards the performer placed on the table at the beginning of the trick. Even more impossibly, when those matches are added up, the card selected by the original audience member is discovered at the total. Dani expertly walks you through all of the psychology and misdirection that makes this trick a true miracle.

The lesson, over an hour in length, is focused on creating an emotion in your audience, focusing them on the important areas of the trick, and sleight of hand technique that you will apply to your other card magic. Key takeaways for the student are:

Handling A Double
If you’ve never handled two cards as one then you are about to learn one of the most devastating moves in any card magician's arsenal. Dani teaches not only effective methods, but also how the magician should act and the attitude with which they should handle the double. Beginners will learn a new technique, experts will walk away with the refinements they need to make the double invisible.

Focus
The ability to direct an audience’s focus to the climax of the effect is key in the performance of any effect that has multiple parts. Taking these individual effects and using them to build towards a final astonishing finale can leave your audience with an experience they will never forget. Dani teaches you how to direct that focus so they leave with a memory of a trick that will last a lifetime.

Emotion
Your audience’s relationship with the trick is directly linked to the emotions they are feeling during your presentation. Using that to your advantage is something the best magicians in the world do. Dani breaks down how to understand what your audience is feeling and how to use it for effective misdirection and performance.

Lesson Four of The ACAAN Project builds upon the principles Dani has already shared with you, while prioritizing the audience’s emotion and focus, as well as revealing hard won secrets behind handling the double card. In addition to learning The Triple Coincidence ACAAN, you'll become privy to some of the secrets that make the magic of Dani DaOrtiz so disarmingly devastating. It’s time to go to school with Dani Daortiz in lesson Four of the ACAAN Project.

Dani is a delight Report this review
Verified buyer Pro Privacy ON (login to see reviewer names) on May 10th, 2021
It's worth the money just to be entertained by Dani explaining the trick! And he is so good at the finesse of presentation.
2 of 2 magicians found this helpful.
Did this review help you? Do you want to respond to this review?

Absolutely Amazing Report this review
Verified buyer Pro Privacy ON (login to see reviewer names) on May 9th, 2021
I love to do ACAAN effects so I’m always looking for new ones, and when I saw this effect I knew I had to get it because one it’s created by dani da Ortiz and 2 because all his effects are just amazing so I highly suggest to get this effect. The tutorial is long but that’s only because dani Ortiz breaks down every little thing u need to perform this amazing trick so what are you waiting for buy away my friends.........
2 of 2 magicians found this helpful.
Did this review help you? Do you want to respond to this review?

A super routine Report this review
Verified buyer Pro Privacy ON (login to see reviewer names) on May 10th, 2021
The routine and the explanation are great. Clever, and strong.
I may not qualify for leaving a review, because I have not mastered the handling techniques enough to perform this. I am older, and my hands are dry, which makes card manipulations a challenge. I will put some effort into this one because I see it as a winner - a stunning trick. The moves are not hard - in fact, the main move (repeated) is a very common one but it must be done well. That will require significant practice for me. If you have some decent card chops, this should not be a problem. Dani provides some good pointers to help you with the moves. Good luck to you all.
1 of 1 magicians found this helpful.
Did this review help you? Do you want to respond to this review?

Dani is a delight Report this review
Verified buyer Pro Privacy ON (login to see reviewer names) on May 10th, 2021
It's worth the money just to be entertained by Dani explaining the trick! And he is so good at the finesse of presentation.
1 of 1 magicians found this helpful.
Did this review help you? Do you want to respond to this review?