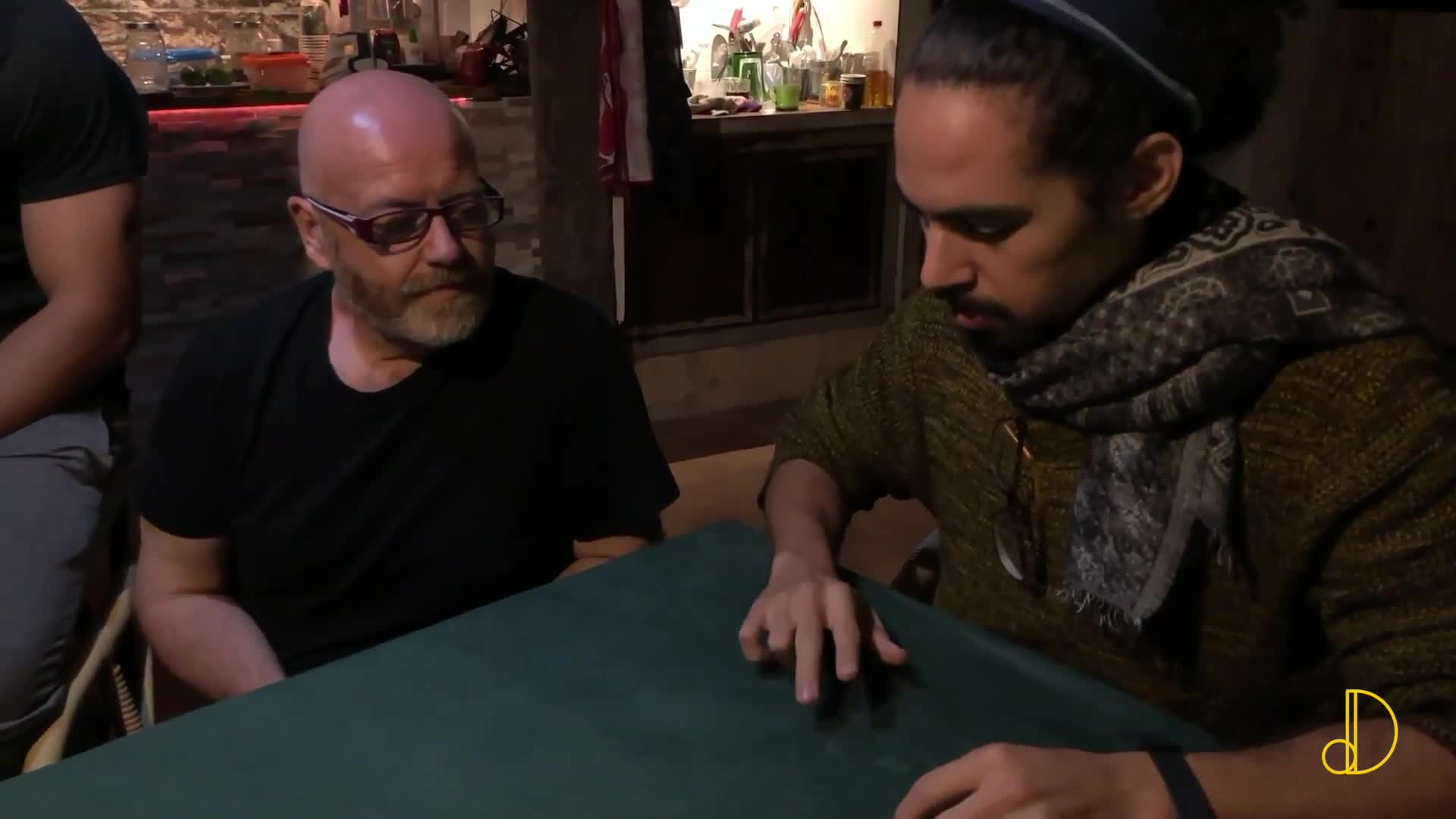 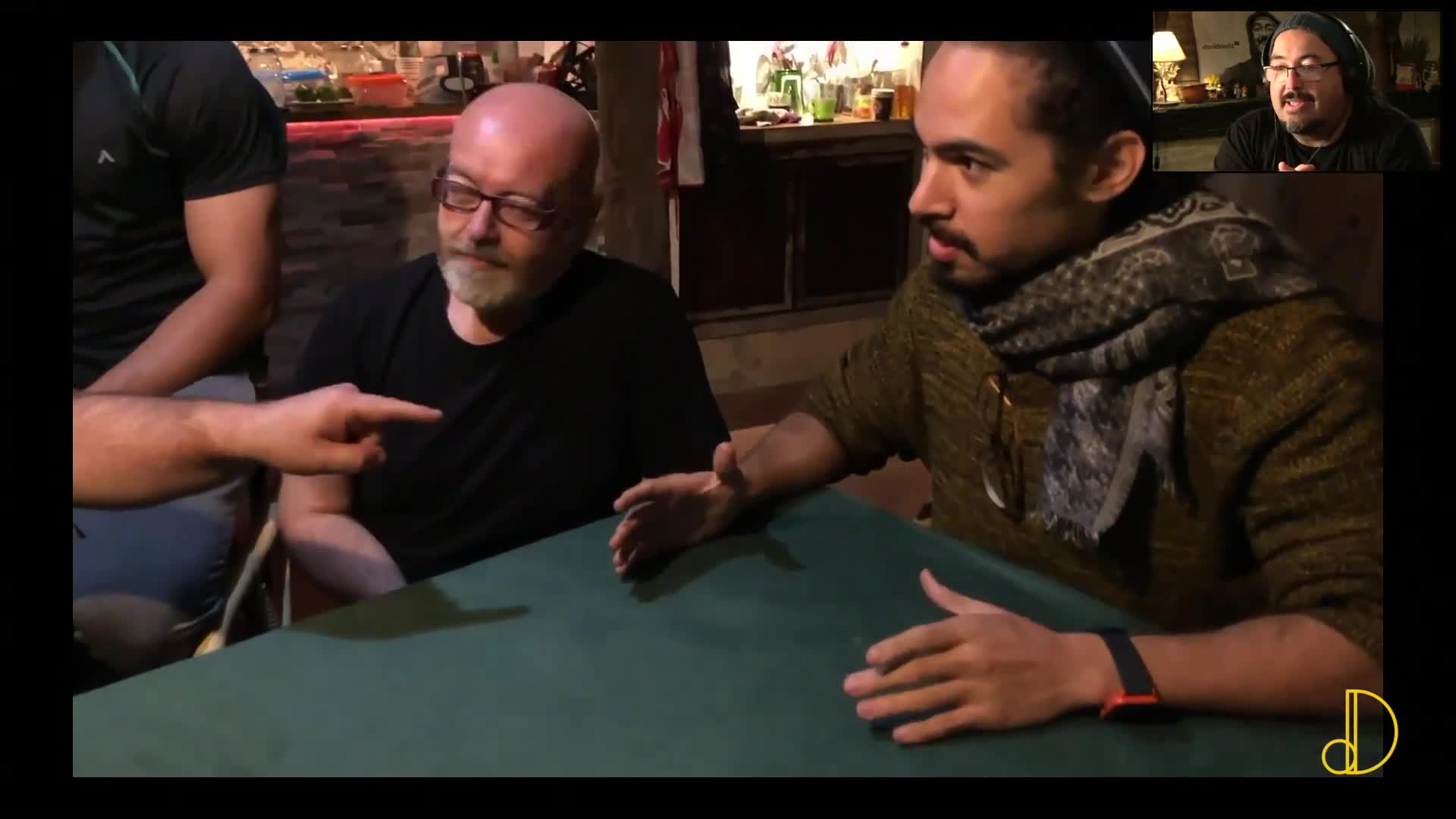 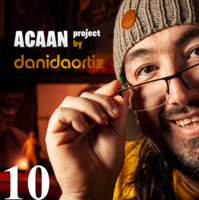 Today, when you order "ACAAN Project by Dani DaOrtiz Chapter 10", you'll instantly be emailed a Penguin Magic gift certificate. You can spend it on anything you like at Penguin, just like cash. Just complete your order as normal, and within seconds you'll get an email with your gift certificate.

An impossible miracle created almost entirely by your audience. A card is randomly chosen, and a number randomly named. Not only do you reveal the card but the number too!

Open Prediction and Any Card At Any Number

This lesson, just about an hour in length, includes a spectacular card effect with a gimmicked deck, an exploration of lapping, and clever insight on how to handle your spectators. Key takeaways for the student are:

Handling of the Spectator

When presenting the Any Card At Any Number effect giving the illusion of choice to a spectator is key. Dani will give you the tools to offer complete freedom of choice to your spectators while constraining them to a small set of choices. This is like a set of mental handcuffs your spectators will never suspect they are wearing. Your audience will feel like they can name any number, but with this technique, they will only be able to name the numbers you want.

Dani is a master at using his lap to perform incredible magic. In this lesson, you will get a crash course in one of the most powerful tools of the seated performer. Dani will teach you how to get things into your lap, out of your lap, and most importantly how to get away with it.

Using a fascinating setup with a gimmick that you can easily make yourself, Dani will teach you an incredible combination of Open Prediction and ACAAN. Placing a prediction on the table before the trick begins adds to the drama of the card at number effect, and revealing the written prediction that you knew not only the card they would select but also the number they would think of ramps up the power of this trick into the stratosphere. This is arguably one of the most powerful effects Dani has shared in this course.

Lesson Ten of The ACAAN Project teaches the student an amazing way of controlling the choices of the audience, the basics of lapping, as well as an impossible prediction that results in a stunning card at number. In addition to learning Dani’s incredible insights into using a very special gimmicked deck, you’ll become privy to the secrets that make the magic of Dani DaOrtiz so disarmingly devastating. It’s time to go to school with Dani DaOrtiz in lesson ten of The ACAAN Project

Looks like fun, but more of a challenge Report this review
Verified buyer Pro Privacy ON (login to see reviewer names) on November 6th, 2021
Again, Dani's presentation is wonderful. I see how he is stepping-up the techniques and methods. As a still very much beginner, I will need to practice many of the moves. Lapping and palming are certainly a big part of this, but it should be a great show. Thanks!
2 of 2 magicians found this helpful.
Did this review help you? Do you want to respond to this review?

In 12 ACAANs...some will be MEEH Report this review
Verified buyer Pro Privacy ON (login to see reviewer names) on November 7th, 2021
Much to learn from Dani as always...ideas I will use in other card tricks. But in total here more contrived than most - 2 decks, 1 highly gaffed, invissible dice, pocket management...MEEEH. Enjoy!
1 of 2 magicians found this helpful.
Did this review help you? Do you want to respond to this review?

Inside the mind of a master Report this review
Verified buyer Pro Privacy ON (login to see reviewer names) on November 10th, 2021
This trick is impossible and the thinking behind it is worth the price of the download. The secret is very creative and not what I was expecting.

Is this achievable by a mere mortal? I think it's more intermediate to advanced but doable. If you're familiar or comfortable with the move in the description then definitely. If not, Danny covers alternatives that most who do something like card to wallet could handle. This is definitely a little gutsier than your average ACAAN. It's not knuckle-busting but requires audience management.

Overall I would say this is more of a showpiece that's worth the time if you like what you see. Chapter 6 is probably the one I'll use the most because it can be done easily with a borrowed deck and is also a miracle but this is perhaps more imaginative.

ACAAN Project by Dani DaOrtiz Chapter 10 Report this review
Verified buyer Pro Privacy ON (login to see reviewer names) on November 10th, 2021
Again a great methode of Dani Daortiz.
Did this review help you? Do you want to respond to this review?

ACAAN Project by Dani DaOrtiz Chapter 10 Report this review
Verified buyer Pro Privacy ON (login to see reviewer names) on November 10th, 2021
Again a great methode of Dani Daortiz.
Did this review help you? Do you want to respond to this review?
Bestsellers