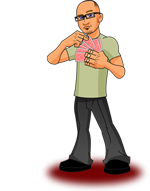 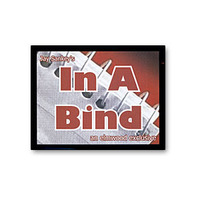 Today, when you order "In a Bind trick Sankey", you'll instantly be emailed a Penguin Magic gift certificate. You can spend it on anything you like at Penguin, just like cash. Just complete your order as normal, and within seconds you'll get an email with your gift certificate.

In a Bind trick Sankey

So visually arresting, you'll have to remind them to blink!

You display a small spiral bound memo pad and a deck of cards, then proceed to openly write down a prediction in the pad. A spectator then selects a card and returns it to the pack.

You explain that a mentalist would simply predict the card, but a magician would have to actually find the card. With that...you begin to slowly rub the spiral binding of the notebook against the deck, and suddenly one card, from the middle of the pack, literally becomes bound within the spiral coiling of the pad! When the pad and card are returned, the spectators see that you've accurately predicted what card they would pick and of course, the bound card is the selection!

original mentalist effect Report this review
Pro Privacy ON (login to see reviewer names) on April 4th, 2010
this is a nice refreshing mentalist effect. it is inexpensive, and it will leave your audience astonished. bought this from sankey magic a while back and was initially dissapointed, but tried it out for people and it floored them
1 of 1 magicians found this helpful.
Did this review help you? Do you want to respond to this review?
Bestsellers 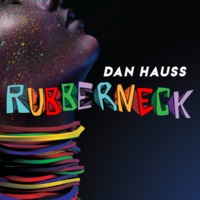 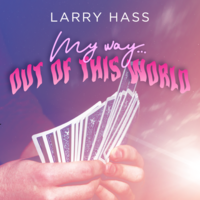 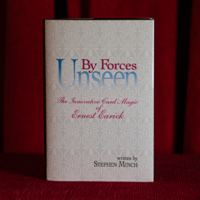 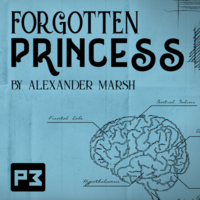 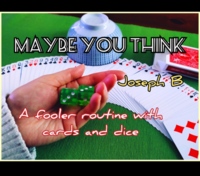