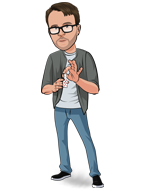 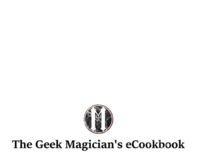 Today, when you order "The Geek Magician's eCookbook by Mat Parrott", you'll instantly be emailed a Penguin Magic gift certificate. You can spend it on anything you like at Penguin, just like cash. Just complete your order as normal, and within seconds you'll get an email with your gift certificate.

The most eclectic work on Geek Magic to date

THE FOLLOWING PRODUCT IS FOR OVER 18s ONLY. The content is intended for educational reasons only. All genuine stunts should be learnt from an experienced professional, in person.

For the first time since its release Mat Parrott is offering his critically acclaimed Geek Magician's Cook Book in a digital download.

The Geek Magician's eCookbook is a new edition of the most eclectic work on Geek Magic with over two dozen routines, recipes, and a collection of small essays on Geek Magic. Also new to this edition, a 2018 Foreword by Mat Parrott and Foreword by Alan Rorrison.

"This has now taken its place at the top of my recommendations list for anyone interested in Geek Magic."
– DEE CHRISTOPHER

"You could easily build a career on just one or two of the effects in this tome. We now have a new (un)holy Bible."
– SAMUEL HURST

Take my advice Report this review
Verified buyer Pro Privacy ON (login to see reviewer names) on March 6th, 2018
There was another review on here, penguin deleted it though. That one was by Todd Robbins. If you don't know who that is look him up. Needless to say, after reading this from curiosity I agree with what he said, don't try to learn to do these stunts from the book. As someone who does each of these myself I will attest, only stupid people try this stuff from a book without a proper teacher
2 of 3 magicians found this helpful.
Did this review help you? Do you want to respond to this review?
Bestsellers 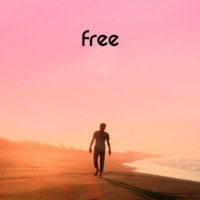 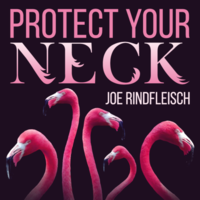 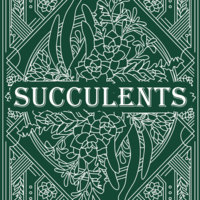