Today, when you order "OLEB by Franklin and N2G Magic", you'll instantly be emailed a Penguin Magic gift certificate. You can spend it on anything you like at Penguin, just like cash. Just complete your order as normal, and within seconds you'll get an email with your gift certificate.

OLEB by Franklin and N2G Magic

The Orange, Lemon, Egg & Bird (OLEB) is a classic magic effect. A lot of famous magicians have performed this effect, including David Copperfield and Tommy Wonder. The following effect uses cards instead of the actual items, culminating in a surprise finish!

Effect: Four cards are on the table, each depicting one of the following: an orange, a lemon, an egg, and a bird. The magician makes the canary disappear first, then the egg and lemon. When he tries to vanish the tangerine, he fails. He then shucks the orange, and there is a lemon in it! When he cuts the lemon open, it has an egg inside! The egg is cracked open, and the canary is found inside! Finally, the actual items magically appear, and just as incredibly, they turn back into cards. Absolutely amazing!

I think I got dupped into buying that last set Report this review
Verified buyer Pro Privacy ON (login to see reviewer names) on December 7th, 2018
(This review is for OLEB by Franklin and N2G Magic)
This is the worst thing I've ever purchased. cards are garbage. literally. instruction is garbage. DO NOT BUY
Did this review help you? 1 comment
Bestsellers 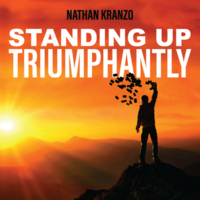 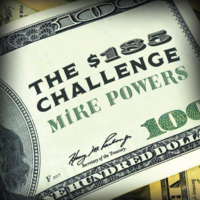 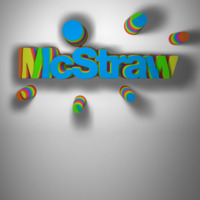 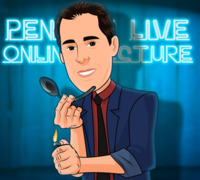 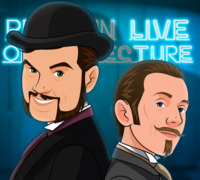 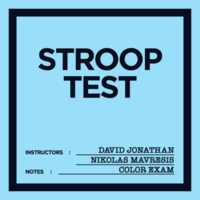