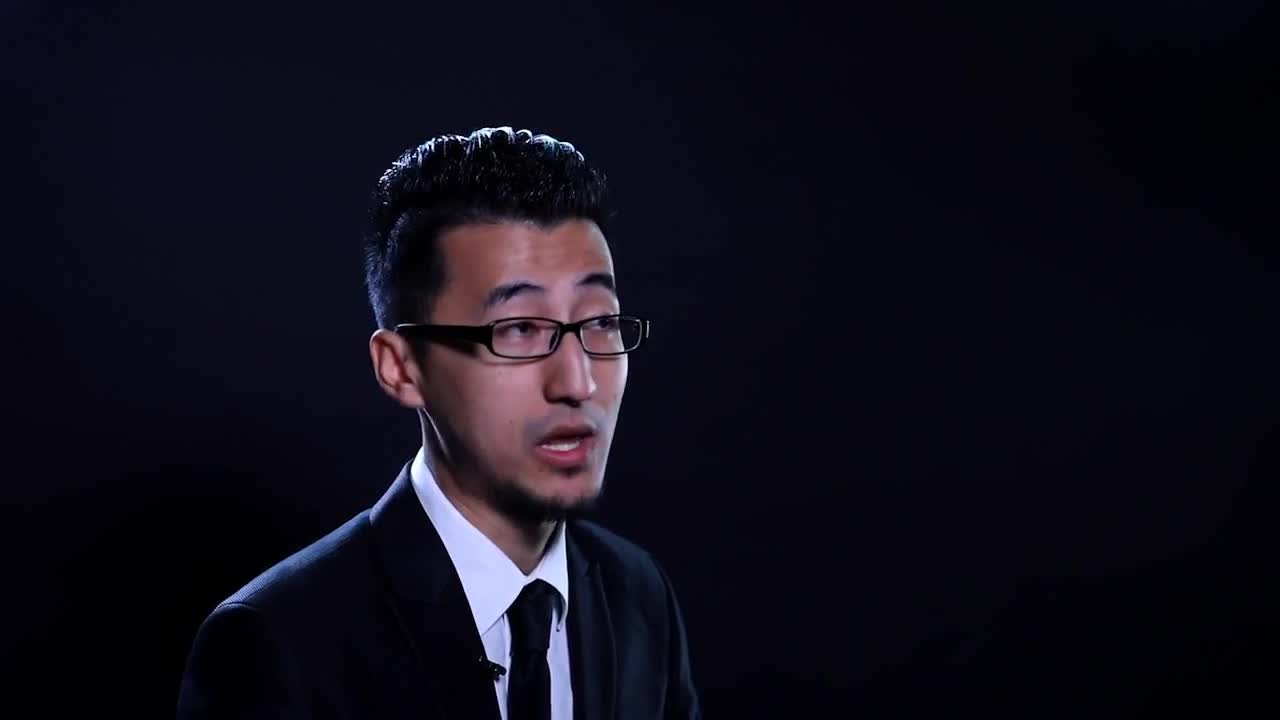 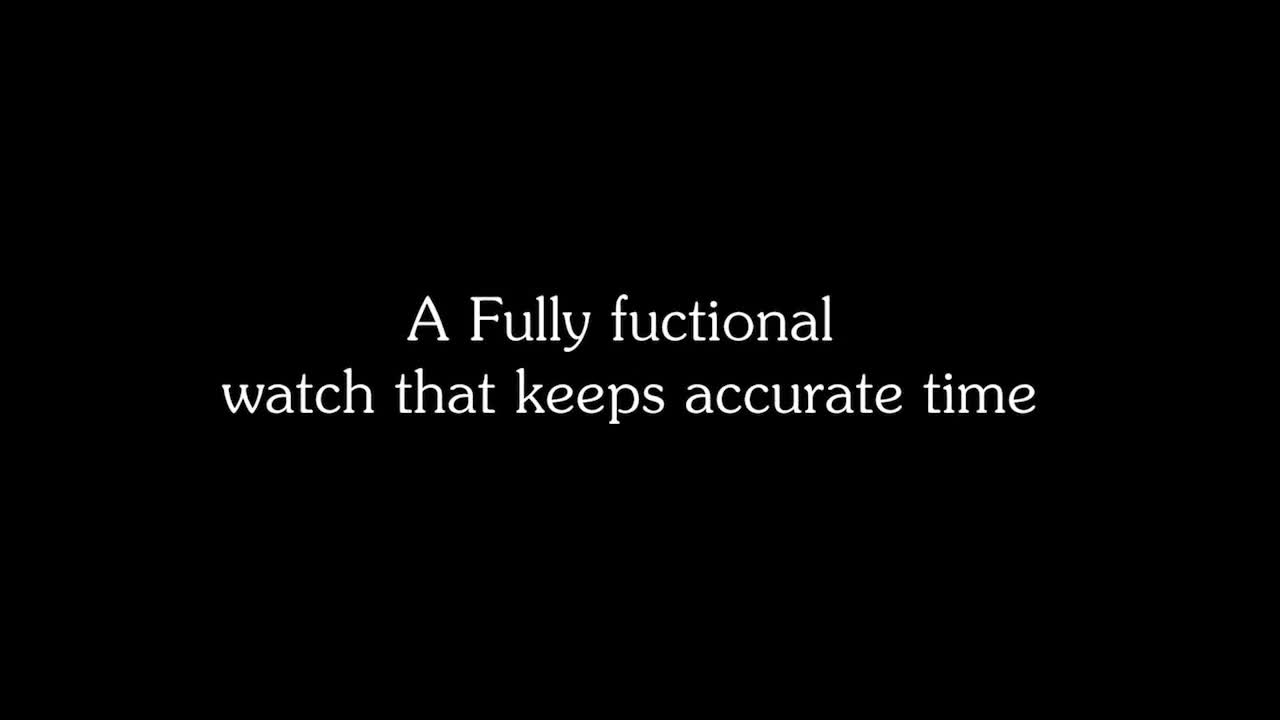 Today, when you order "Infinity Watch V2 - Gold Case Black Dial Version (Gimmick and Online Instructions) by Bluether Magic", you'll instantly be emailed a Penguin Magic gift certificate. You can spend it on anything you like at Penguin, just like cash. Just complete your order as normal, and within seconds you'll get an email with your gift certificate.

It took our team two years to research and development. Now, we can finally release our new version, and here it is!

It is one of the most famous mentalist effects, and its previous version was sold out at FISM's first day.

It is an incredible ice-breaker - it can be used in walk-around situations, trade-show work, and more.

You take a very nice watch off your wrist and let your spectator examine it. The watch displays the current time. You can even pull out its stem and play with the time setting if you like.

You say you are setting the watch to a predicted time. After setting it, you let the spectator hold the watch by the end of the strap, with the watch face turned away from them. You never touch the watch again.

You now ask the spectator to first call out ANY hour. Then you ask the person to call out ANY minute which together result in a time of day.

After doing so, the spectator slowly turns the watch around by himself. The face of the watch is set to their time!

1. No force. Can be predicted anytime and anywhere.
2. Easy to do. No sleight of hand.
3. Remote control. No magnets.
4. Absolutely examinable before and after the performance.
5. Fully functional watch that really keeps accurate time even though you have turned the gimmick off.
6. Real stem that can be pulled out to set the watch.
7. The measurement of the watch is 40mm and the thickness is 9.6mm.
8. High quality quartz watch with genuine leather strap and stainless-steel watchcase.
9. Watch is waterproof for up to 30 meters.

Not So Great Now Report this review
Pro Privacy ON (login to see reviewer names) on March 2nd, 2019
Ok, so I gave it a five star prior, after having it a bit (the black face gold case version, the other one is still on backorder) I have to take it down a notch. Why? Well, it looks great, the question everyone asks is can it be an everyday watch, before I said yes. Now, I wouldn't say that. Darn thing loses time like a you know what. As an example I set it yesterday around noon and today it's already lost 40 minutes so it does not keep accurate time. Is it the battery? No idea, I don't know where the darn thing is to change it. If you have one of these watches you would know what I mean, inside it's all electronic and I'm sure as heck not going to try and mess with it or take it to some mall watch place. No one will know how to fix it. Is anyone aware of how to replace the battery for just the time piece or is it all one thing or what? They said the battery should last three years.....well....if it's the battery then that sucks because it's been what a week maybe? The gimmick part does what it says it should I'm just a bit more than upset that it loses time if you use it as a watch which it was advertised as being able to do. Does it need to be charged "daily" to have it keep time? I'll try that and see what happens but it should last a couple of days based upon what they say but that hasn't happened. If someone has an answer to this issue let me know, maybe I'm doing something wrong?
2 of 3 magicians found this helpful.
Did this review help you? 2 comments

Nice Watch Report this review
Pro Privacy ON (login to see reviewer names) on February 25th, 2019
I was a little concerned that you couldn't see the dials on the black faced watch very well in the video's but this is not the case once you actually get the watch. The watch looks very nice, well packaged and the instructions are direct and to the point, video is about 20 minutes long. Gives you two routines, you can come up with your own also with just a little imagination. This can be an everyday watch, and it's a good looking one also. I have the gold case with the black face and it's very stylish. You can turn on and off the gimmick so you can be ready to go at any time however if you have it turned off and want to turn it on, you'll need to have some "alone time"...takes about 30 seconds. If you have the "gimmick" part on it should last about a day or two no problem, then you just do a quick 30 minute recharge and you're set for another day or two. This is a fully functioning watch either way, with or without the gimmick turned on.

I like it, I think it's worth the price. Would be outstanding if it could work where they could cover the watch with both hands and think of the time and it be revealed that time...maybe down the road...but at present you can't do that. Either way, you can blow some minds with it and always have a cool hidden gimmick in plain sight. I'm getting the white faced version also because I've had friends want to see it done and that way it'll be two different watches and they won't be able to figure it out which they won't anyway, lol.

Order one...or two :)
2 of 3 magicians found this helpful.
Did this review help you? Do you want to respond to this review?
Bestsellers