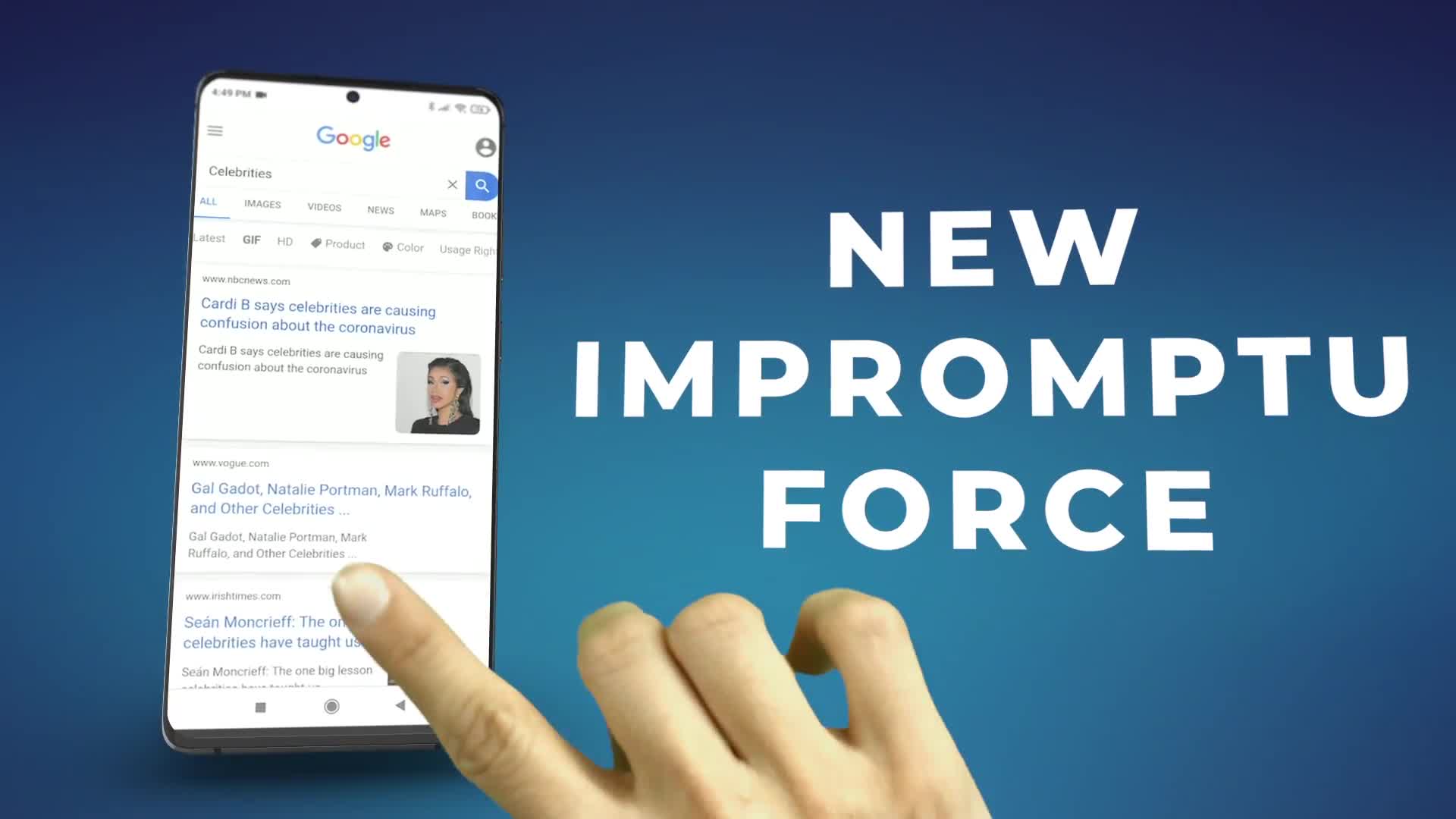 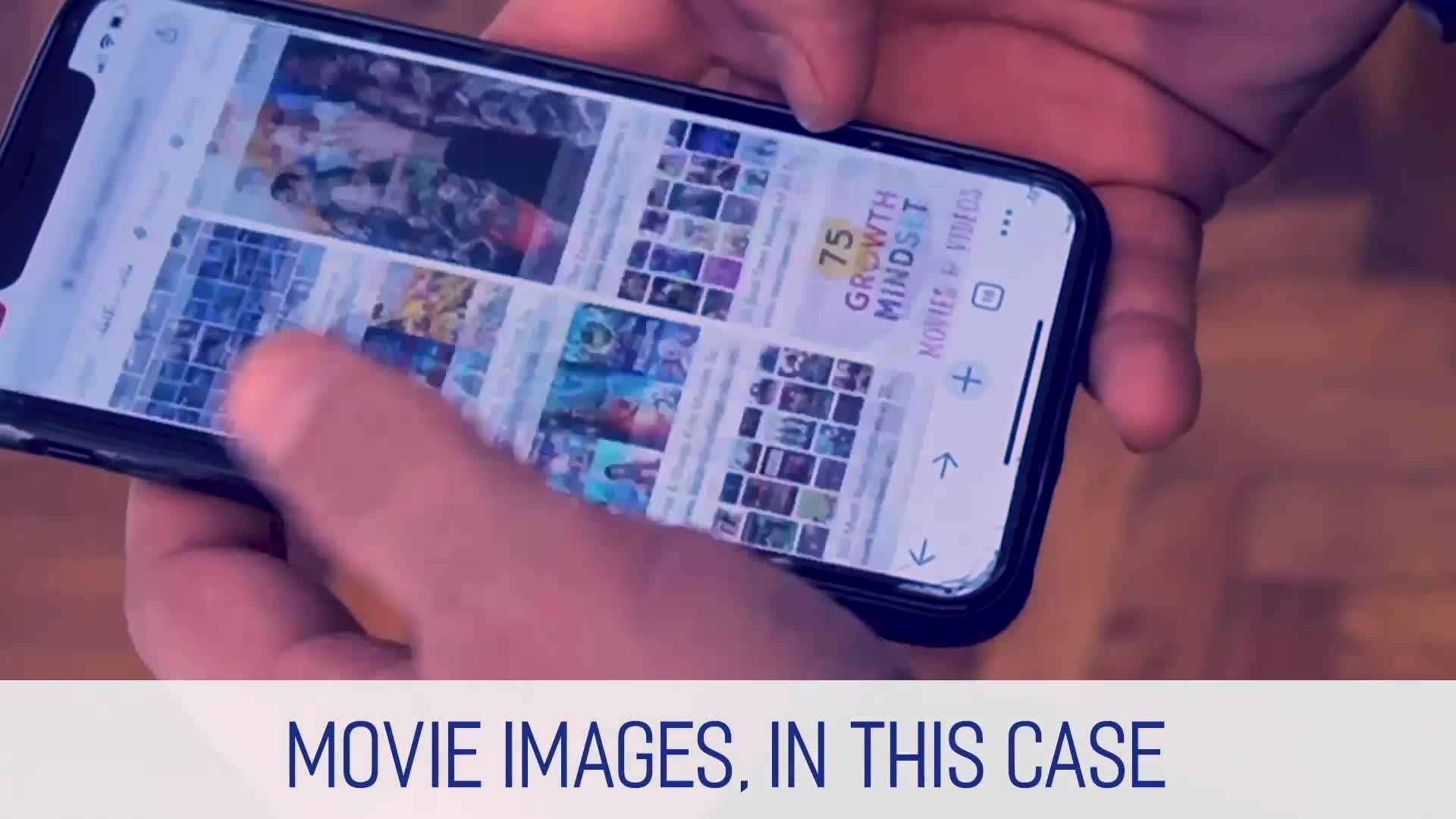 Today, when you order "AnyWeb 2 by Magic Pro Ideas", you'll instantly be emailed a Penguin Magic gift certificate. You can spend it on anything you like at Penguin, just like cash. Just complete your order as normal, and within seconds you'll get an email with your gift certificate.

THE GIMMICKED GOOGLE ON THEIR PHONES

Anyweb 2 is the first gimmicked Google that you can access easily on any spectator's phone.

Will allow you to force ANY image on ANY Google search using ANY borrowed phone.
Also, you can practice or use the Gimmicked Google on your phone.

Anyweb 2 is very easy to use, you don't need to use any technique, the app does all for you.

You can learn to use it in just minutes, with the instructions inside the app.
Ideal for workers, beginners and amateur magicians.

MULTI-LANUGAGE
The gimmicked Google is multilanguage, it detects more than 40 languages, if your language is not one of them you can ask us to add it.

iOS AND ANDROID
Anyweb 2 works on all iOS and Android phones, also works on iPad and tablets.

WHAT IS ANYWEB 2?
Anyweb 2 it's an app that will allow you to setup your Gimmicked Google, which you will access on the spectators' phone.
You will be able to add up to 9 images to force on Google.

IS IT AN UPDATE OF ANYWEB 1?
Anyweb 2 is NOT an update of Anyweb 1, it is a different product, even if you have Anyweb 1 you must purchase a license to use Anyweb 2.
You will find it available for iOS and Android.

WHAT IS THE DIFFERENCE BETWEEN ANYWEB 2 AND ANYWEB 1?
The difference between Anyweb 1 and Anyweb 2 is that Anyweb 1 is a Magic Browser that you use on your phone and allows you to force anything with Google, Amazon, Netflix, Google Maps, etc., but always using the app on your phone.
Anyweb 2 is a Gimmicked Google, which allows you to force any image into Google using only the spectator's phones.
You can also use it on your phone, but the great difference is that now the magic happens directly on the spectators' phone, and you can do it at any time and easily without any technique.

CAN THE PHONE OWNER SEE THE SCREEN?
Yes, everyone can see the Gimmicked Google after you have entered your PIN, since it's exactly the same as the real Google.

HAVE ANYWEB 2 ANGLES?
You just have to take care of the angles so that they do not see you when you enter to the Gimmicked Google and place your PIN, this will take you only a few seconds.
You can cover that time by saying that you are logging into Google, they will think you are typing Google.com but in reality you will be typing aaw.im and then you will type your PIN in the search bar.

HOW CAN I REMOVE TRACES ON THE SPECTATOR'S PHONE?
You can tap on the Google Logo, as we explain on Instructions, that will redirect you to Google.com
The only trace that will remain is the aaw.im address in the browser history, but do not worry about that, if they ever enter, they will see a Google that does not work without your PIN.

CAN I PERFORM ANYWEB 2 ON CLOSE UP, PARLOR or STAGE?
Anyweb 2 is ideal for beginners and workers because you can adapt it to any situation, from a small group of people to a large stage.
Imagine that, you force several things from Google on their phones, then show your predictions of the size and shape you want!

CAN I PERFORM THE TRICKS WITH MY OWN PHONE?
Yes, you can use Anyweb 2 on your own phone, on Android or iPhone, since the Gimmicked Google will work the same as on the spectator's phone. We recommend that you practice on your phone first and then do it on a borrowed phone.

WILL I RECEIVE UPDATES?
Yes, you will receive updates and also improvements and new functionalities in the future, that we will add to the app.