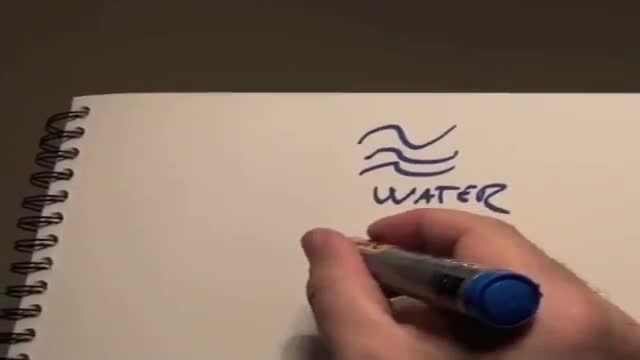 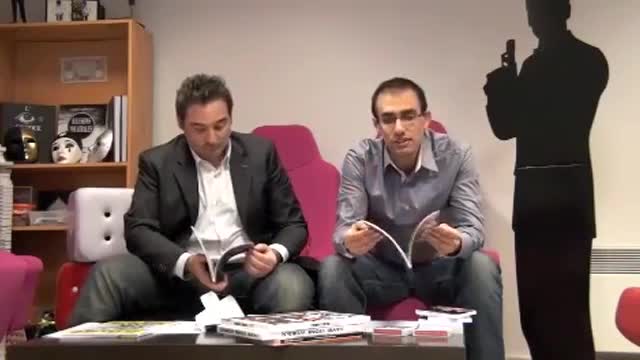 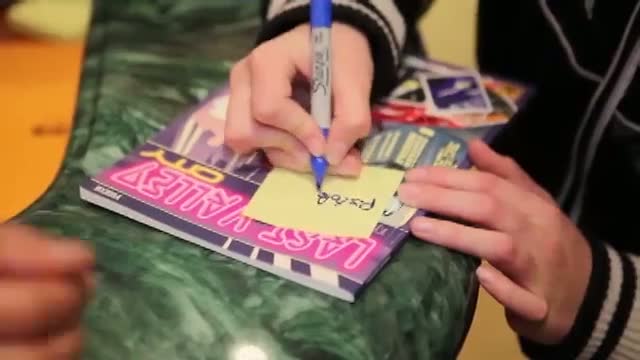 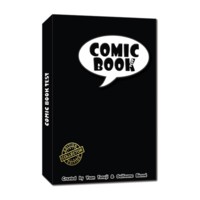 Today, when you order "LIMITED EDITION Comic Book Test by Yoan Tanuji & Guillaume Bienne", you'll instantly be emailed a Penguin Magic gift certificate. You can spend it on anything you like at Penguin, just like cash. Just complete your order as normal, and within seconds you'll get an email with your gift certificate.

"Yoan & Guillaume have done it again! Comic Book Test is absolute wonderful! First, the props are top class. Even though they are comic books, they are made really strong. They will last you for years. As for effects, these books are packed with them! You can read minds, do predictions and all kinds of cool stuff. I love this type of prop because it gets me thinking and I know I can use the effect for many different routines. It is a beautiful utility prop. Kudos to these guys. They are adding immensely to the mentalism fraternity!" - Richard Osterlind

It took more than two years to conceive and produce this unique COMIC book test!

Quite the unique Comic Book Test Report this review
Verified buyer Pro Privacy ON (login to see reviewer names) on November 22nd, 2014
When I first received the limited edition version of Yoan Tanuji & Guillaume Bienne Comic Book Test, I was really blown away with what you get:

1. Comic Book Test Certificate of Ownership (Where you can sign your name and see which number out of the 700 copies that were released, mine says: 75/700). I then had it lamenated and placed on my wall like some sort of college degree ;)

2. You also receive a flimsy 15 page booklet of instructions. Which does a pretty good job on teaching you what to do when it comes to the first softcover Comic Book Test. It really is ingenious with how you're able to convey the illusion of reading minds, making predictions or just 2nd or 3rd sight acts really believable, cause the secrets are hidden EXTREMELY well.

3. Of course you also recieve a hardcover copy of the Comic Book Test: "Crime Scene - Episode 1: the stolen diamond. Which has 48 pages all of which are black and white. Which I have no complaints about because everything was drawn extremely well.

4. One other item you will receive along with all the goodies I just described above, is a really cool bonus effect that can really tie together the whole story involved in this Comic Book Test. Here's a brief description:

The Blood Stain: At the finale of you performing the LTD Comic Book Test, you tell your audience that the story ends with a NEW murder, and the victim was shot dead on the street with a 9mm. Asking your spectator where the bullet struck: in the head, arm, chest, legs. The choice is free, so no matter what they say, you show them that they are indeed correct!

I have really grown to love this Limited Edition version of the Comic Book Test, along side the first Comic Book Test that they released soly in a softcover paperback.

Last Valley City and Crime Scene compliment each other well, and it's refreshing to be able to do a book test, which I always loving doing, with a variety in this Comic Book form.

So I would highly, HIGHLY suggest and recommend anyone in the field of Mentalism/Mental Magic to pick up the first paperback version of the Comic Book Test. Then once you've learned the in's and out's and blew people away, you can almost guarantee that once you purchase, practice then perform the new Limited Edition Comic Book Test. You'll have performed something extremely powerful and out of the ordinary, which in turn will ensure you are remembered for the rest of their lives. Enjoy and good luck!
Did this review help you? Do you want to respond to this review?
Bestsellers