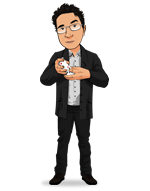 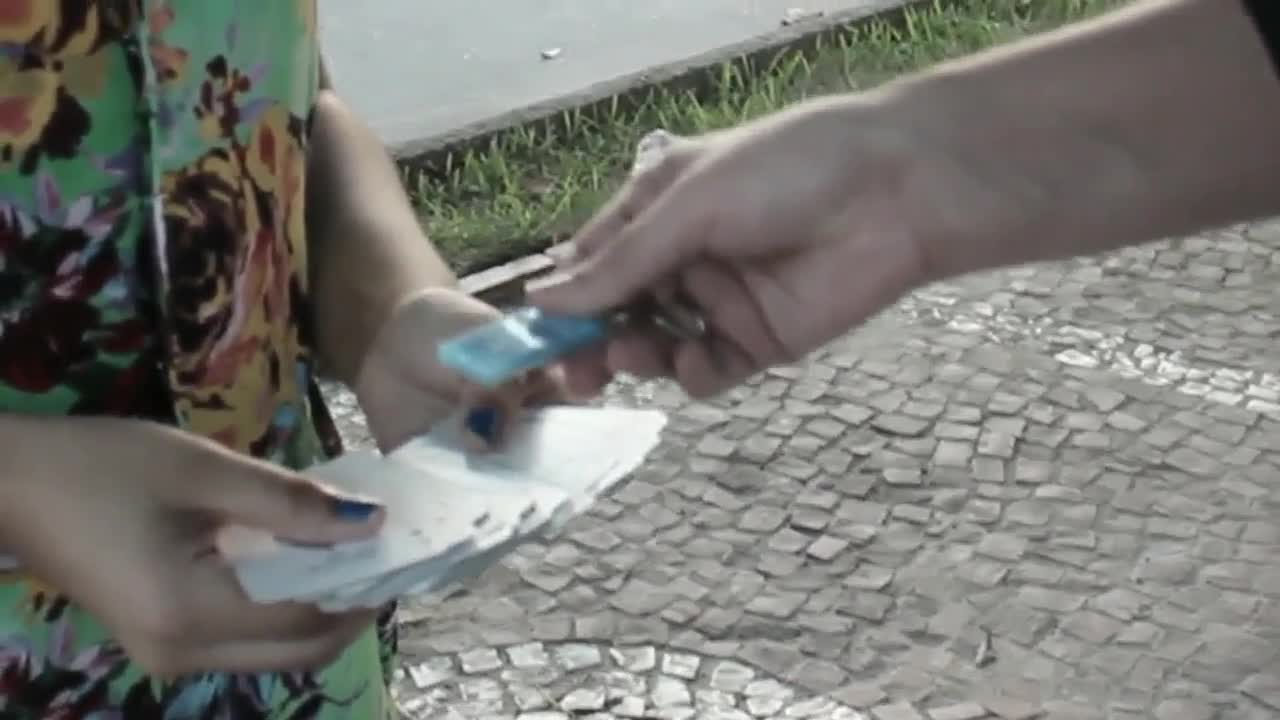 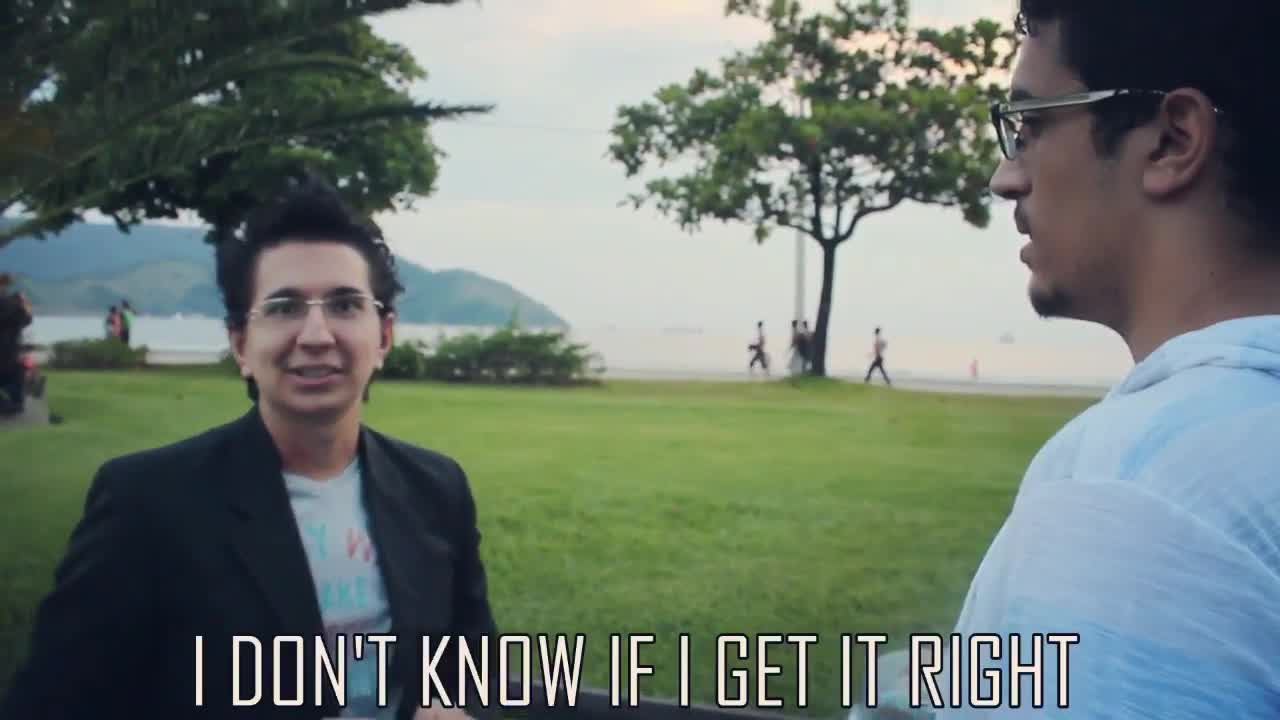 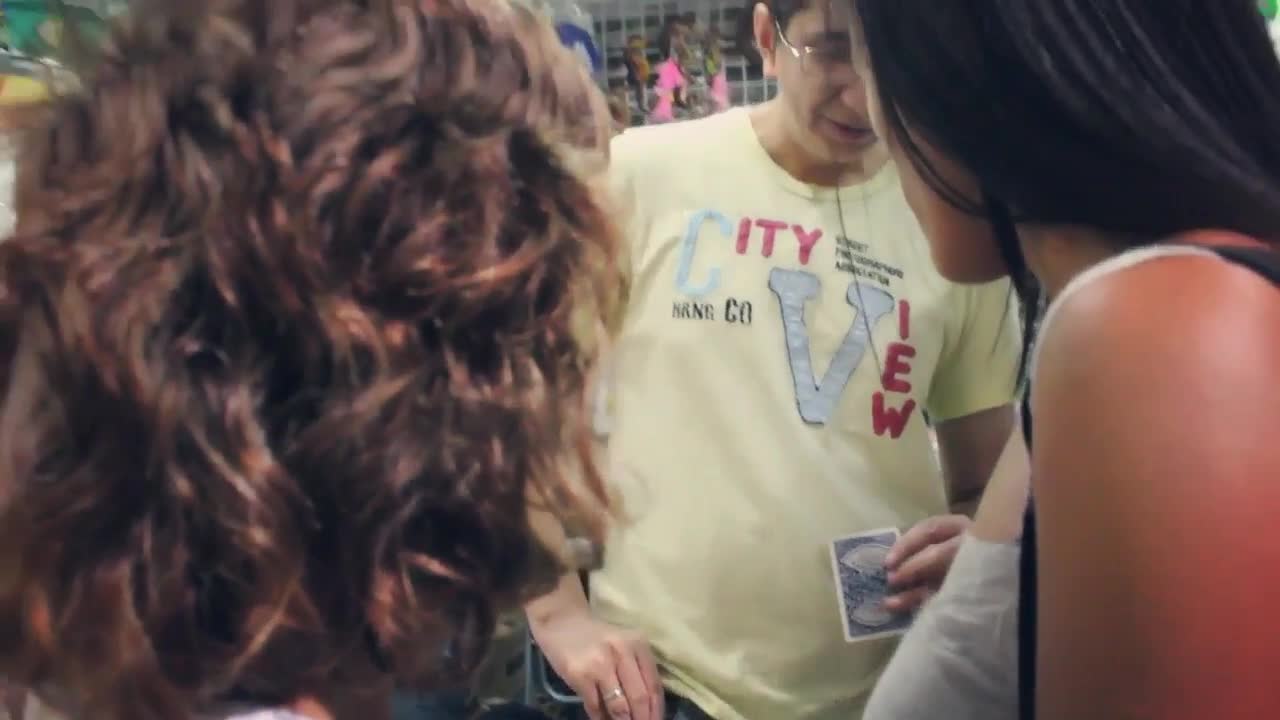 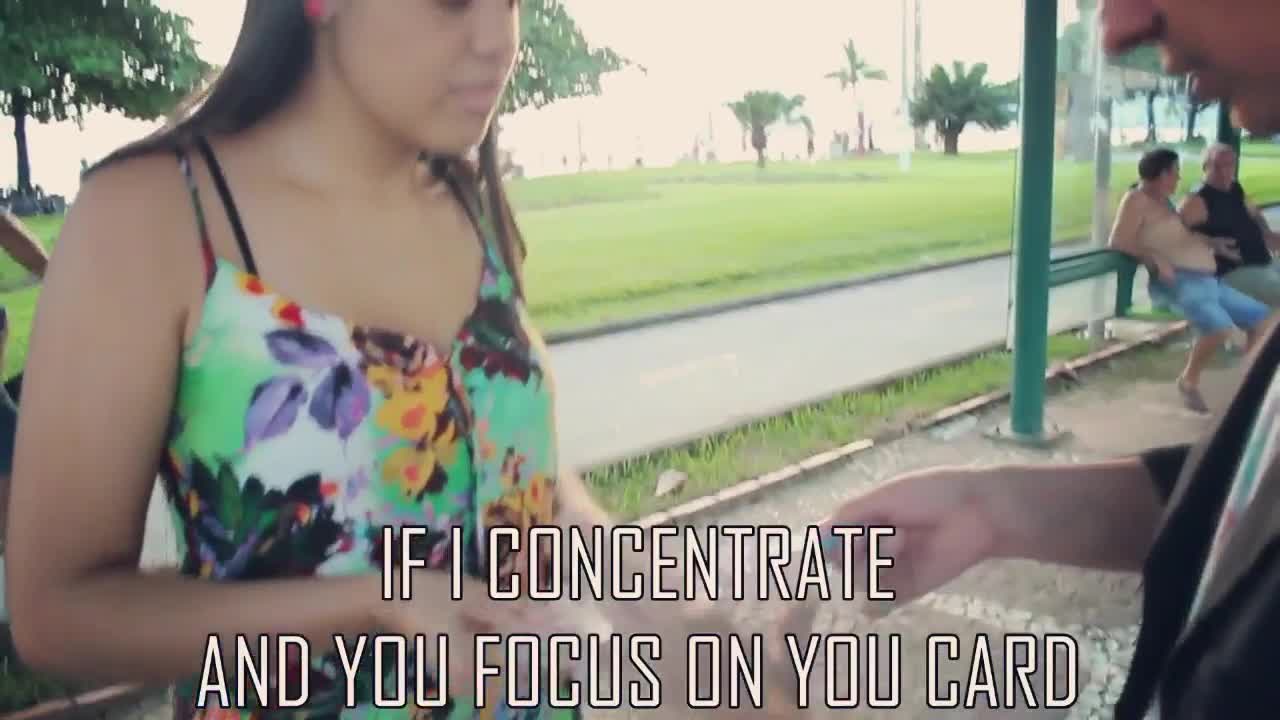 Today, when you order "MagiKey-Tag by Emerson Rodrigues", you'll instantly be emailed a Penguin Magic gift certificate. You can spend it on anything you like at Penguin, just like cash. Just complete your order as normal, and within seconds you'll get an email with your gift certificate.

Creative magician Emerson Rodrigues reveals for the first time his secret weapon!
Cards,coins and rubberbands,what do these three items have in common?
They are the number one, most used props, by walkaround magicians,from all over the world,they are easy to carry,very recognizable,and because of their phisical properties,they provide a number of different effects,two years ago he stumble upon a prop with the same characteristics...
Prepare to meet your new best friend: The KeyTag,this model of KeyTag allowed him to create a ton of eye catching magic plus some mind-blowing mentalism effects!
And the best part? They fit in your pocket,so you can carry to anywhere you go!

STOLEN HEART - Visually remove the suit of a playing card and give it as a souvenir (2 versions! GAFFED and UNGAFFED)

MAGICAL SOUVENIR - The corner from a choosen card appears VISUALLY inside your KeyTag.

EIGHTY THREE - A prediction written on the KeyTag changes in the spectators hands. (Includes a second version where the change happens VISUALLY)

LUCKY CARD - The magician's "lucky card" changes place with the specatators card,the KeyTag adds a visual element to the effect.

REAL CARD IN KEYTAG - The choosen card VANISH from the deck and appears VISUALLY inside the KeyTag!

ROOM KEY - Seal a prediction inside your KeyTag and divine any number or small word with 100% of accuracy! (without forces,swami or switches)

PEEKEY TECHNIQUE (Utility Move - With this technique you are able to know almost immediately what someone wrote inside a KeyTag.

INVISIBLE DECK PRESENTATION - A powerful presentation with the invisible deck (for parlour or close-up) where the spectator don't need to say the card out loud until the very end!

PLUS:
Key Productions and and extra tips on how to use the KeyTag as a prop!

The live performances were recorded in Portuguese and were subtitled to English, Studio performances and explanations are done in English.