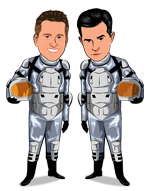 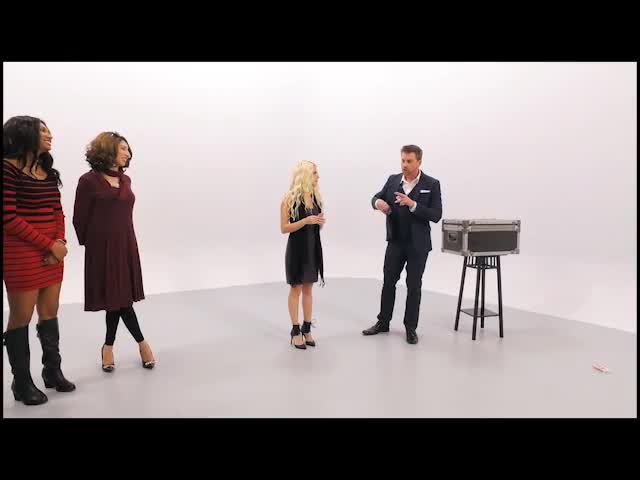 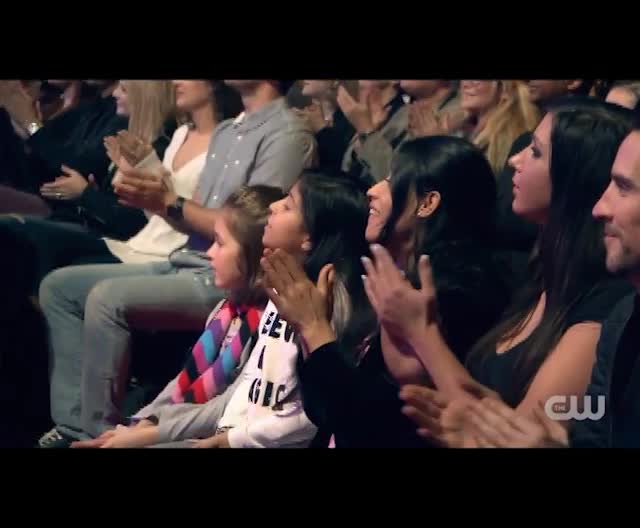 Today, when you order "DRONE STAB By: ALCHEMY INSIDERS", you'll instantly be emailed a Penguin Magic gift certificate. You can spend it on anything you like at Penguin, just like cash. Just complete your order as normal, and within seconds you'll get an email with your gift certificate.

Imagine having a spectator select a card, sign it, and lose it back into the deck, which they hold on to. You then introduce a drone. You take the deck from the spectator, throw them at the drone and the IMPOSSIBLE happens. The spectator's SIGNED CARD is IMPALED, mid-air, onto one of the landing skids.

Featuring 1 hour of detailed instruction by Jason Bird and Dallas Fueston - covering all of the phases and bonus ideas and the basics of flying and performing with the drone. DRONE STAB comes with an ingenious handcrafted drone that’s ready to fly and perform out of the box. You’ll upgrade your stage repertoire as soon as you add it to your show, a guaranteed hit.

I love this thing! Report this review
Verified buyer Pro Privacy ON (login to see reviewer names) on January 30th, 2018
Not many people would have a performing venue that would allow you to perform this, but if you have a place you can do it then it's a great effect!

It's also really fun to do!

It does take a while to get used to operating the drone, but the creators were available by email and always happy to help. Thankfully, operating a drone indoors is far easier than outdoors so when you perform this it's quite easy to keep control.

Thanks to my aviation background (pilot, drone pilot, glider pilot, skydiving) I was concerned about safety, but the directions clearly explain how to do the trick safely, if you follow the instructions this trick is completely safe. Of course you can hurt people with anything, but after following the instructions and performing it several time I believe it's as safe as most card tricks
1 of 1 magicians found this helpful.
Did this review help you? 1 comment

You're going to hurt someone! Report this review
Pro Privacy ON (login to see reviewer names) on July 1st, 2017
Dumbest idea ever! I am a magician and a drone operator...first flying a drone indoors without gps to help keep it in place is not easy. Second, throwing cards into the props will cause it to crash and potentially injuring someone. Even if your audience is a distance away, the drone may not just fall straight down. I wonder if the creators of the trick has thought of what the FAA would think! Yes, the FAA has deemed that drones are aircraft and must follow certain rules. One of which is not to fly near crowds.

This is just a bad idea on so many levels!
3 of 8 magicians found this helpful.
Did this review help you? 1 comment
Bestsellers