Today, when you order "Ledger Major and Minor (2 decks and Online Instructions) Arcana Deck Poker Sized by Taylor Imagineering", you'll instantly be emailed a Penguin Magic gift certificate. You can spend it on anything you like at Penguin, just like cash. Just complete your order as normal, and within seconds you'll get an email with your gift certificate.

Yes, disappointed, because as an owner of many taylor electronic gizmos I am disappointed in this deck Why? Because while they are m@@@ed
the first line in the docs states basically you probably won't be able to see the marks if your eyesight is even 20/19

He says they didn't worry too much about make the m@@@s too visible. So, then, why m@@k them and why market them as such?

Like I said, disappointed. Can't use them at all.

If I knew this upfront I would not have spent the money.

Open the drawer!!
3 of 3 magicians found this helpful.
Did this review help you? 1 comment

Tarot Cards Report this review
Verified buyer Pro Privacy ON (login to see reviewer names) on May 7th, 2020
(This review is for Ledger Major and Minor (2 decks and Online Instructions) Arcana Deck Poker Sized by Taylor Imagineering)
These are the Cards that I have been looking for. They are just right for bizarre magic.
Did this review help you? 1 comment
Bestsellers 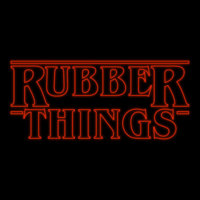 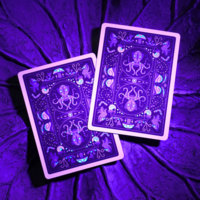 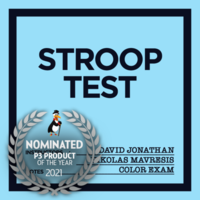 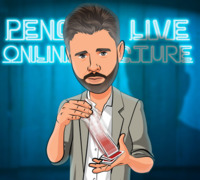 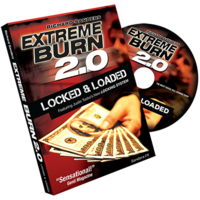 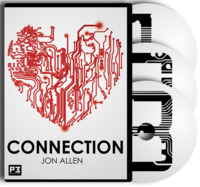 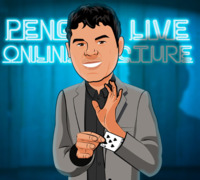